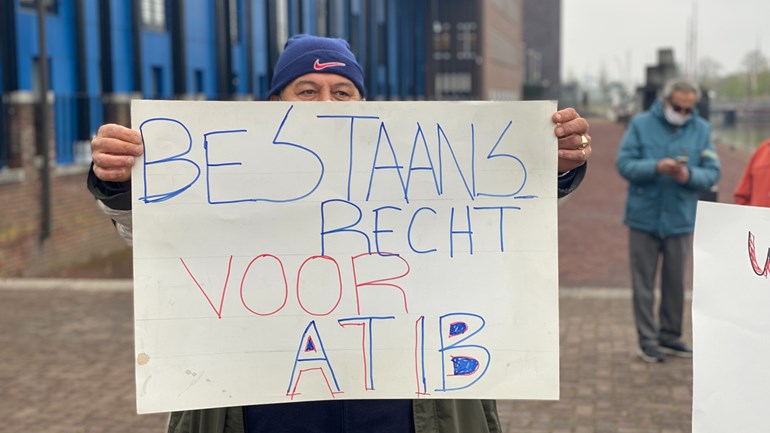 The Turkish association ATIB and the pop venue Paco Plumtrek in Almelo are due to leave the Kolkschool in two weeks. The municipality had initiated a preliminary reorganization procedure to quickly get the current tenants out of the building. Paco Plumtrek and ATIB are then in the street, for lack of replacement space.

According to the judge, the municipality offered enough alternatives and the two tenants had a long time to find a suitable space. However, Paco Plumtrek and ATIB believe that the municipality has failed and demanded a one-year postponement. The judge disagreed with this.

The Paco Plumtrek poppodium could move on to Kaliber School of Music or Hof 88, but didn’t think it was appropriate. They have set their sights on the Kolkschool gymnasium, but it is not yet final. The necessary purchase and renovation costs are too high.

Also for the association of Turkish workers ATIB, which has been at the Kolkschool for more than twenty years, no alternative space has yet been found. The association helps people of foreign origin, including the administration or the Dutch language. The association has hardly any financial possibilities for another location.

Both tenants wanted a replacement space from the municipality, but that did not work. The judge ruled that the municipality had done enough to help the associations and that they had been too careful in the situation. It has been known since 2017 that tenants must leave the Kolkschool.

The judge also ruled that the two parties do not have a lease, but a use agreement with the municipality, which allows for a quick eviction. The municipality has already mentioned the symbolic rent. The 250 euros that Paco Plumtrek and the 500 euros that ATIB paid for rent do not cover construction costs.

The municipality wants the two associations to hand over the key as soon as possible, so that the renovation of the monumental building can start. The municipality sold it to project developer Kloos 2, who wants to transform the building into sixteen luxury apartments. This means that there is no more room for the current tenants, who feel abandoned by the municipality.