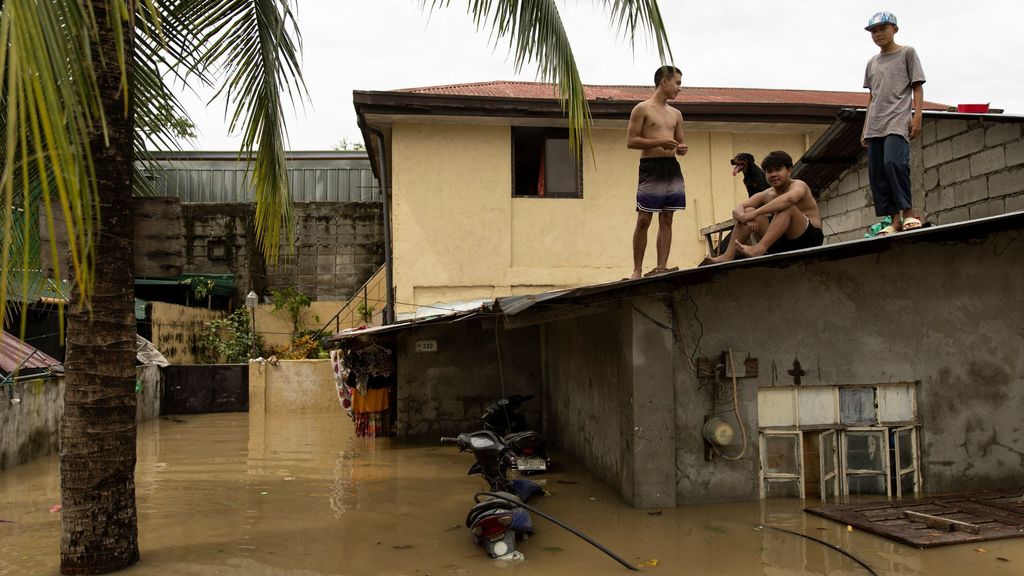 At least five people have been killed in the Philippines after Hurricane Noru made landfall yesterday. The dead are rescue workers who died in Bulacan province, where the hurricane caused flooding. The five drowned when hit by a collapsing wall during a rescue operation.

President Marcos has requested that emergency relief and cleanup materials be airlifted to the affected areas.

So far, at least 74,000 people have been evacuated. Schools on the main island of Luzon are closed today and civil servants are also allowed to stay at home. Additionally, the exchange has suspended trading for today. About half of the 110 million Filipinos live in Luzon. The island represents more than two-thirds of the total economy.

“It was completely unexpected for Noru to become a hurricane. The authorities were surprised and had to set up a full crisis operation within half a day. Now there is a relief structure, because the Philippines is being hit by twenty tropical storms each year.

The danger also lies in the trajectory taken by the hurricane. Noru swept the main island of Luzon. As a result, the economic damage can be considerable. Local residents are therefore watching with fear and trembling the consequences that this will have in the coming days. »

Around 2.5 million people are also without power in the provinces of Nueva Ecija and Aurora due to the natural disaster. The energy minister has promised to send generators to areas affected by power cuts.

Flooding following a hurricane in the Philippines

The hurricane flooded streets and damaged homes. For now, the roads are passable and no landslides have been reported, the governor of Bulacan province told local radio. The authorities have already started cleaning work here and there.

The Philippines consists of over 7600 islands. The country experiences an average of 20 tropical storms per year. In 2013, Hurricane Haiyan swept through the archipelago. It was one of the worst storms ever. About 6,300 people died.