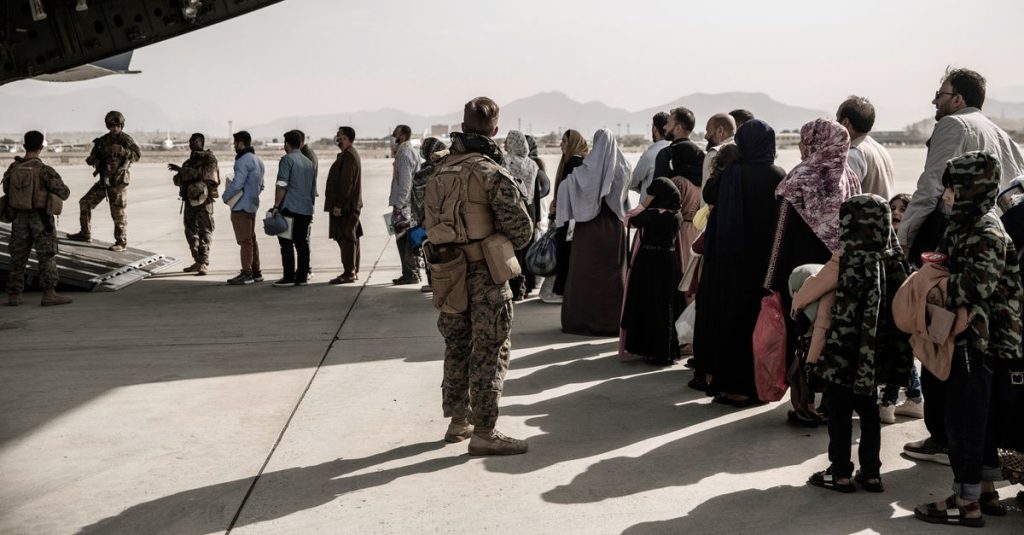 The Netherlands has expelled at least 573 people since the official withdrawal of troops from Afghanistan on August 26. A Foreign Ministry spokesman confirmed this on Monday NRC After reporting from The AD. It AD The numbers also include accompanying family members.

The evacuees were taken safely through Qatar (352) and Pakistan (221). Among them are translators and other persons who have served in the Dutch military in Afghanistan, Afghans who have worked for Dutch aid agencies, and holders of Dutch passports or residence permits.

The Taliban seized control of Afghanistan on August 15. Three days later, the Netherlands began take-off flights, which ended abruptly on August 26. The United States has said it will not guarantee security around Kabul’s international airport.

Although the Netherlands expelled about 2,500 people in eleven days, the House of Representatives was able to force a large group through a movement. The cabinet promised In October Efforts should be made to evacuate a further 2,100 people. According to a spokesman, the “mapping” of people who meet the eviction criteria is “still going on”. So it is not possible to say how many more are on the list.

read more: From Kabul to the Groningen Boulders