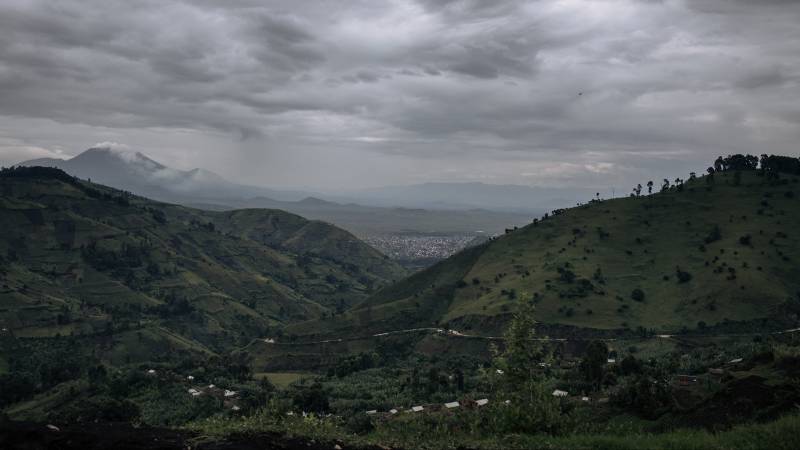 At least 35 people, including a baby, have been killed in an attack on a gold mine in Congo. The local authorities inform the AFP press agency. The attack took place in the province of Ituri, in the northeast of the country.

Mayor Bikilisende of Mongbwalu Municipality says 29 bodies have since been removed from the mine. Six other burned bodies are buried on the spot. A military spokesman confirmed there had been a deadly attack, but has not yet released details of the number of casualties.

Rebels from the armed group Codeco are believed to be behind the attack. They allegedly stole the proceeds of gold mining. Codeco has committed attacks in Ituri in the past. Last month they reportedly killed 16 people in an attack on a church.

Because the mine is located in a forested part of the province, aid for victims came too late, Bikilisende said. The mayor expects more bodies to be found. According to him, victims were still being thrown into mine shafts. He also said there were still seven missing.

Another local source said at least 50 people had been killed and nine others seriously injured.