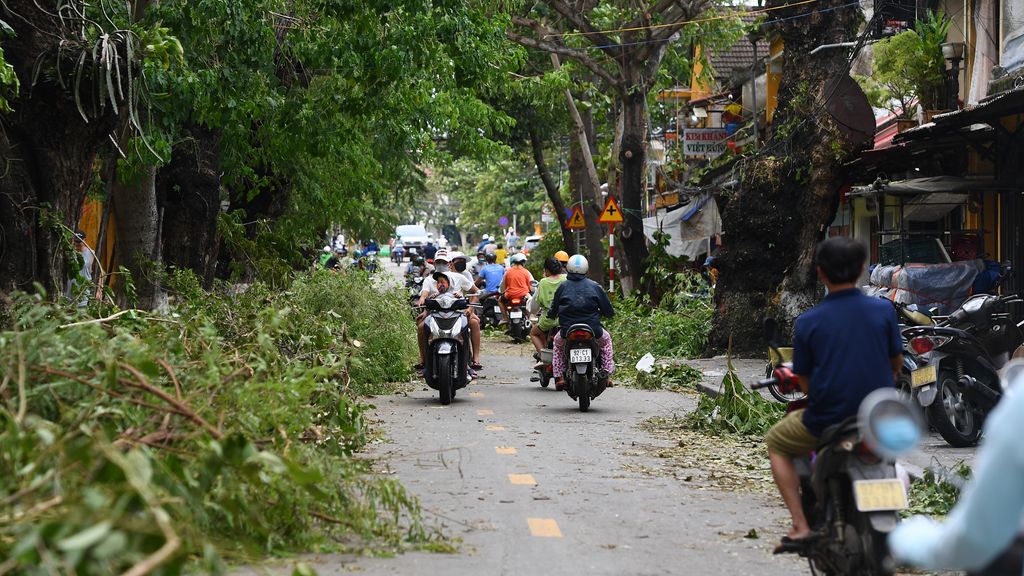 Flooding from Hurricane Noru killed 16 people in Cambodia. The Mekong overflowed its banks due to the storm.

Thousands of houses and streets were badly damaged. The hurricane has since weakened to become a tropical storm. More heavy rains are expected in the coming days.

Coastal areas in neighboring Vietnam were hit by Noru last night. No deaths have been reported. There is still a lot of damage. Electricity was cut in several areas, trees fell and roofs were blown away. There was also a curfew in the country and fishermen had been sent ashore. More than 250,000 people were evacuated as a precaution.

Noru was less severe than feared, but is still warned of flooding due to heavy rain.

Another hurricane, Ian, hits Florida today. What are the two hurricanes have in common, is the surprising speed at which they have grown in strength. Meteorologists are increasingly reporting this rapid increase. The effect is mainly due to the warming of the water in the oceans due to climate change.

Ian is expected to gain momentum over the Gulf of Mexico before arriving in the US state. A statewide emergency has been declared and some 300,000 residents are expected to be evacuated from West Florida.

About Cuba The storm has damaged the power grid so badly that electricity can no longer be supplied.