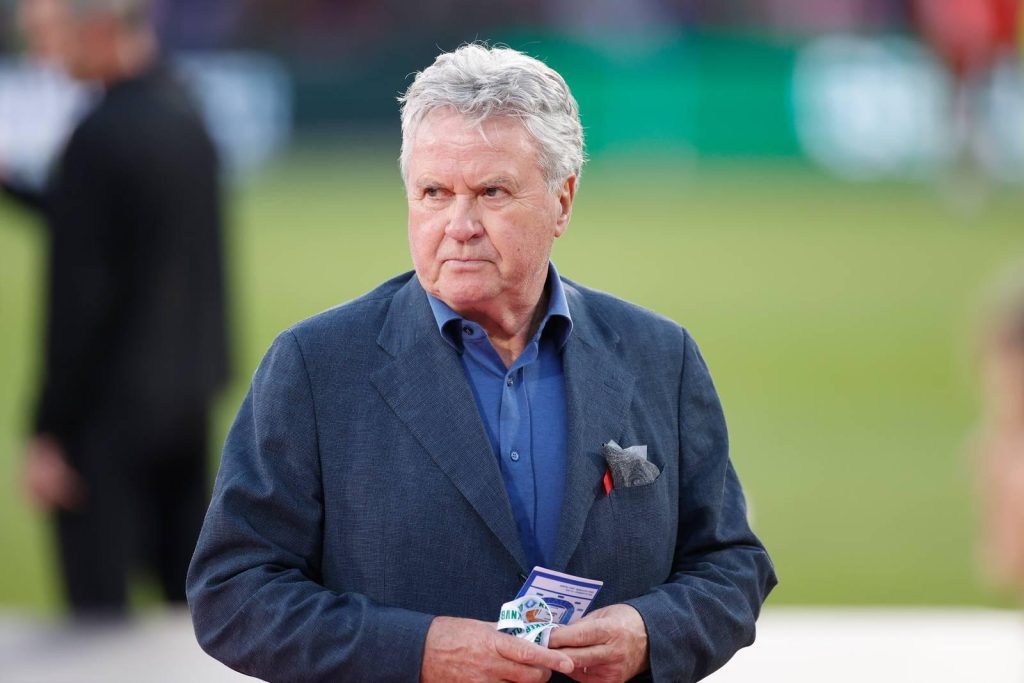 Guus Hiddink’s return to Australia was a success on Thursday afternoon. With the former national coach as Graham Arnold’s assistant, New Zealand were eliminated 1-0 in Brisbane. The friendly match was the last international match of the Footballoos at home for the World Cup in Qatar.

Awer Mabil signed for the game’s only goal after some fine play. According to Hiddink, this was still an area for improvement. “We should have done 1 or 2 more,” said the man who led Australia to the World Cup in 2006.

“Even if it’s just a practice game, it’s important for the confidence you gain. And New Zealand are not a bad opponent.” Led by Hiddink, the ‘Socceroos’ reached the world final for the first time in 32 years in 2006 and even reached the 8th final, in which they lost to later world champions Italy.

“One-time helper”
Arnold, a former player for Roda JC and NAC Breda, among others, was Hiddink’s assistant at the time. Arnold had now asked Hiddink to come to Australia and he was interested. In principle, De Varssevelder was a punctual assistant.