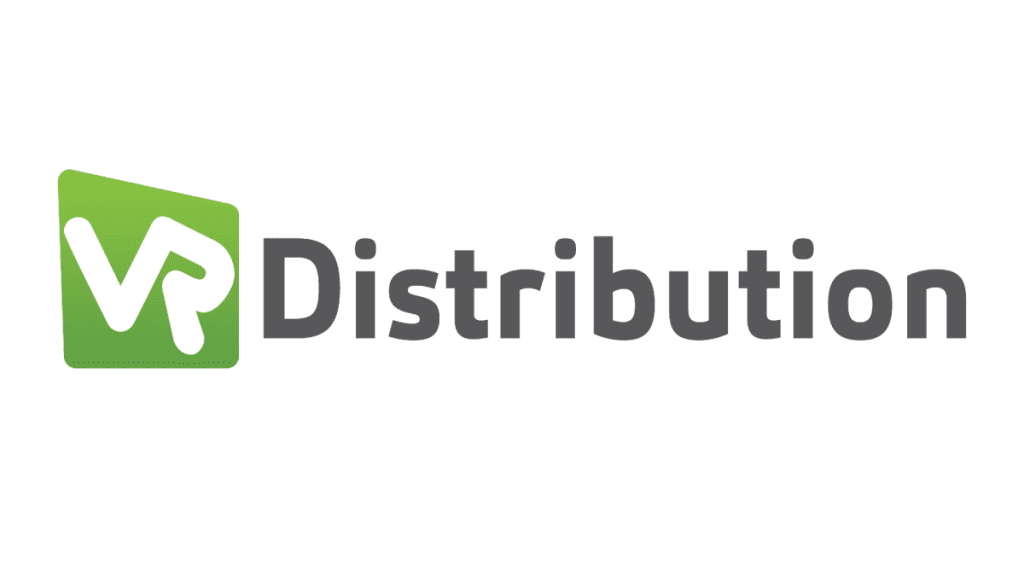 Asmodee today announced the acquisition of VR Group, a leading gaming product wholesaler in Australia, New Zealand and the UK. This acquisition will allow Asmodee to expand its consumer distribution of tabletop games, trading cards and collectibles in these territories.

Founded in 2014 by CEO Mark Rosser and Chief Financial Officer Daniel Venning, VR Group manages various levels of game distribution in Australia and New Zealand, including exclusive and non-exclusive B2B distribution, localization and B2C fulfillment. In 2018, VR Group expanded into the UK under the leadership of Managing Director Phil Jones.

“VR Group will help us bring our games to more players than ever before,” said Stéphane Carville, CEO of Asmodee Group. “Asmodee has trusted VR Group as a distribution partner for six years and this decision will strengthen Asmodee’s position in Australia, New Zealand and the UK as a publisher of great games and sustainable entertainment. “

VR Group employs 46 people in its fields of activity. After the acquisition, VR Group CEO Mark Rosser and Chief Financial Officer Daniel Venning will continue to lead operations in Australia and New Zealand under the Asmodee banner.

“We are thrilled to be part of the Asmodee family and to further develop Australia’s board game culture with them by our side,” said Mark Rosser, CEO of VR Group.

“This is a great opportunity to take the business to the next level and strengthen virtual reality as the primary source of popular tabletop gaming products in the Australian and New Zealand markets,” said Daniel Venning, CFO of VR Group.

In the UK, Jones will continue to manage the exclusive distribution of VR Group titles in the region under the Asmodee banner.

“VR UK is a relatively new business, but we quickly found our niche which will now complement Asmodee’s other business units in the UK,” said Phil Jones, Managing Director of VR Distribution UK. “I look forward to continuing to develop this business with the support of the Asmodee team.”