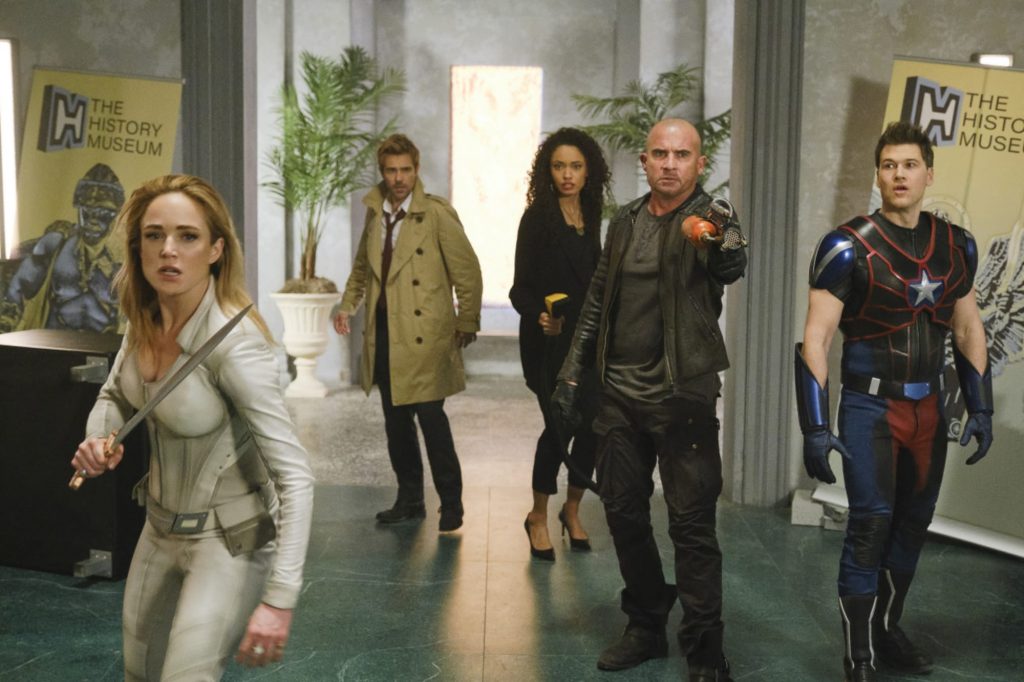 The Legends of Tomorrow series unveils the first images of the seventh season.

The CW is preparing for a trip down memory lane. The series DC’s Legends of Tomorrow has revealed their first footage from Season 7.

The filming of the seventh season of the series is still in full swing. It will be an eventful season, given the times in which things are happening: the The Roaring Twenties! Over the decade, everything seemed to be fine, until the Great Depression broke and alcohol was banned in the United States for a period of time.

Stuck in the past
Our heroes are in the new season of Legends of tomorrow stuck in the past. Their only chance and hope of escape lies in Matt Ryan’s new character, Dr. Gwyn Davies.

“Spontaneous things are more likely to happen with Dr Gwyn Davies outside of the framework that we have built and it’s very exciting,” actor Matt Ryan said in an interview with Entertainment Weekly.

“I wouldn’t say it’s more fun to play than John Constantine. John Constantine was fantastic. When it happened and how, it was perfect for exploring something else in a different way.”

You can watch the new trailer below: