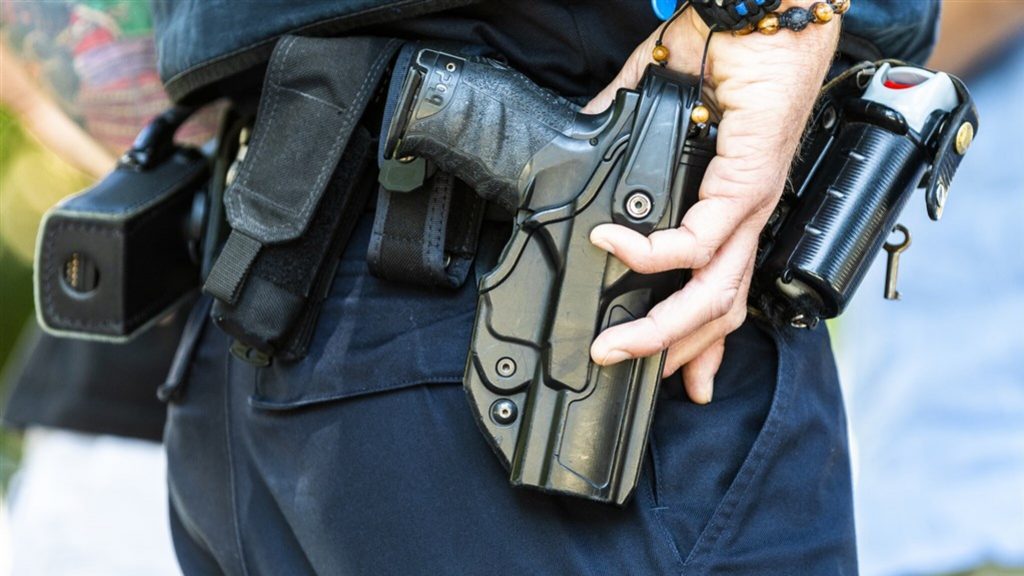 The union investigation has been ongoing since the start of this year. Arms traffickers have reportedly supplied more than a thousand firearms to criminal groups in the Netherlands, Austria, Denmark, Germany, Portugal, Sweden and the Czech Republic.

In an attempt to bring these suppliers to justice, a so-called task force has been set up at Europol. The Netherlands are part of it, along with Slovakia, Belgium, Spain, Germany, Austria, Poland and the United Kingdom.

The reason for the investigation is a shipment of 22 firearms found, hidden in a pallet with potting soil to Hoek van Holland, who was on his way to the UK last year.

The investigation, dubbed 26Bridport, has already made arrests.

A 55-year-old man from Oss has been detained since his arrest on June 8. A batch of firearms was found in his vehicle. An arms supplier had also been previously arrested. It was September 14th. Further arrests are not ruled out, police said.