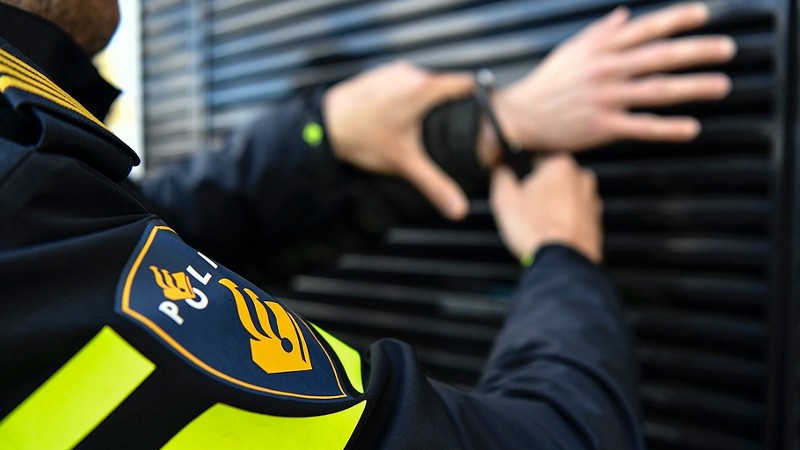 That evening around 7:10 p.m., a fight broke out between two groups near Het Sluisje, Herenstraat and Nedereindseweg in Nieuwegein. All three suspects have been interviewed and are being held for further questioning. Because at the moment, the reason for the fight and the knife incident is still unclear.

The conflict may have started near a café in the Herenstraat. To ensure peace and protect public order and safety, the mayor of Nieuwegein has decided to close the café for a week.

Give rescuers space
Besides the three suspects in the knife attack, a 50-year-old man from Vianen was also arrested for obstruction. As part of the investigation and to create a safe working space at the site, passers-by were asked to leave. After several requests, orders and warnings from the police, this man refused to comply and leave the premises. As a result, he was injured by the bite of a police dog and taken to hospital. Rescuers need space to do their job properly and safely. The police help them by cordoning off the area. If passers-by do not react to this, it can have unpleasant consequences that can lead to arrest.

Wanted witnesses
We would like to get in touch with people who may have seen or know more about this incident. Who was in the vicinity of Herenstraat, Nedereindsweg and/or Het Sluisje around 7:10 p.m.? Have you driven in this area and do you have dashcam footage? Or do you have camera footage? So share it. Even if you have information about the cause of this incident, we kindly ask you to contact us. call 0900-8844 or complete the form below. Prefer to report anonymously? Then call Report an Anonymous Crime 0800-7000 or fill out the form via the Meld Misdaad Anoniem website.