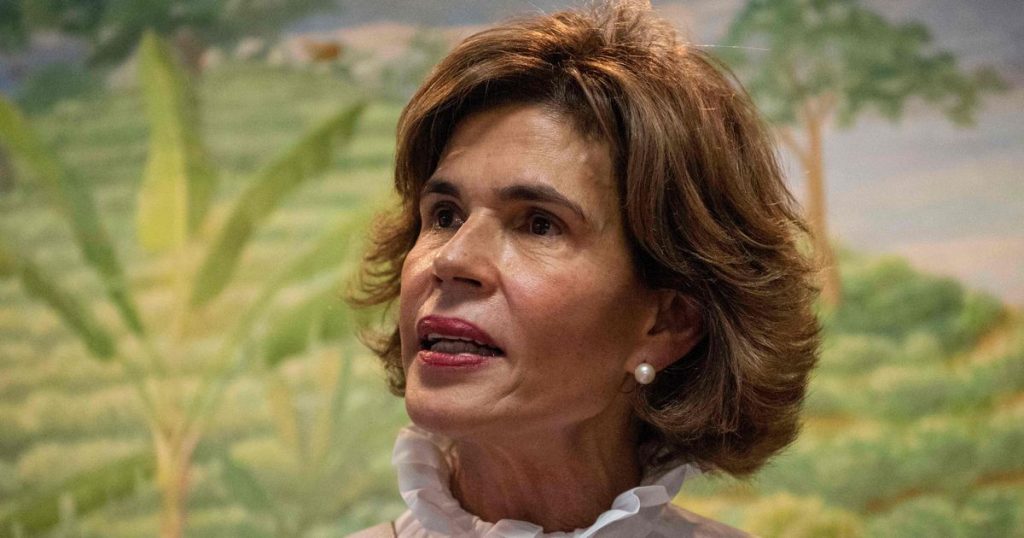 A court in the capital, Managua, also granted a prosecutor’s request to bar Chamorro from holding public office and leaving the country, local media reported, based on a power statement. judicial. According to her brother, journalist Carlos Chamorro, “riot police” searched the presidential candidate’s home for five hours and ultimately placed her under house arrest.

Almost two weeks ago, the Interior Ministry announced that it had opened a money laundering investigation on Chamorro for alleged irregularities between 2015 and 2019 in the financial management of the foundation that bears his mother’s name. According to an official statement, the foundation, which had to close its doors in February due to legal restrictions on funding for civil society organizations, has “seriously failed in its obligations” and is showing “clear signs of money laundering. “.

The accusation against the presidential candidate came two days after President Daniel Ortega’s administration also revoked the legal status of the opposition party PRD. Chamorro announced on Tuesday that she would run for president on behalf of a coalition of opposition parties. The elections will take place in November.

The authoritarian government of the former revolutionary Ortega has been in power since 2007. His wife Rosario Murillo is the country’s vice-president.

The government cracked down on critics and independent journalists. The 2018 protests were brutally suppressed, with more than 300 dead and hundreds of arrests. More than 100,000 people have fled Nicaragua since then.