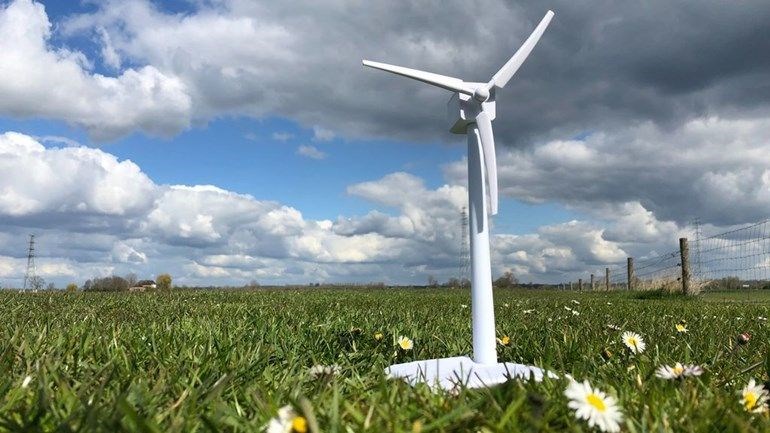 The steering group is chaired by Harriët Tiemens, alderman of Nijmegen for sustainability. Spicy detail: the Waalstad itself has the fewest opportunities for windmills and solar fields. In addition, there is much less space for wind turbines, when they are desperately needed to achieve a balanced split between wind and solar power.

The first Regional Energy Strategy (RES 1.0) Arnhem Nijmegen was recently created by all the municipalities concerned. This describes how this region contributes to the national ambition to generate 35 TWh of sustainable energy by 2030.

TWh stands for terawatt hour. 1 TWh = 1,000,000,000 kWh. The watt-hour (Wh) is a unit in which electrical energy is expressed. The watt is the power and the watt-hour is the amount of energy in an hour. So if a wind turbine with a capacity of 5.6 MW operated for one hour, it generated 5.6 megawatt hours (MWh).

a lot of work to do

You can translate the national task of 35 TWh to the Arnhem-Nijmegen region in different ways; for example according to the number of inhabitants, surface area or energy demand. Depending on the method, this region should then contribute 0.6 to 1.5 TWh. Current plans (RES 1.0) are based on 1.62 TWh. With this offer, the Arnhem Nijmegen region is taking a first step towards Gelderland’s goal of a 55% reduction in CO2 by 2030.

Also see: Ten questions and answers about windmills and more in the area

There is still a lot of work to be done. Harriët Tiemens, as president of RES Arnhem Nijmegen, finds himself in a difficult position, especially when it comes to wind turbines. Because it is precisely his municipality that has the fewest options for installing wind turbines and space for solar fields is also limited. “This is why Nijmegen is extremely humble”, explains Tiemens.

She points out that Nijmegen is already bringing six wind turbines with the four wind turbines near Nijmegen-North and the two wind turbines planned on the ENGIE site (of the old coal-fired power plant). In addition, 90,000 additional solar panels will be added this fall near the Bijsterhuizen business park. Solar panels will also be installed at the Nijmegen-Betuwe wind farm.

Nevertheless, the relationship between wind power and solar power remains a difficult point in the Arnhem-Nijmegen region. Ideally, this ratio is 50/50 so that there are as few peaks and valleys as possible. The network operator then does not have to build such heavy infrastructures for peaks, which saves considerable costs. And until there are good storage techniques for such large amounts of energy, the two sources should complement each other as much as possible.

In the foregrounds of RES Arnhem Nijmegen, the wind / sun ratio was very asymmetric; 3/97. After that, the research areas where wind turbines could possibly be located were expanded, meaning that a ratio of 11/89 and maybe even 20/80 is now possible. But this means that we are interested in areas that municipalities did not previously have in mind for wind turbines and / or solar fields. They are still suspicious of Druten and Zevenaar.

Let the citizens share the lust as much as possible

One of the principles of wind turbines in the Arnhem-Nijmegen region is to group them into several areas. This prevents fragmentation of individual wind turbines throughout the area.

Another starting point is that the benefits of wind turbines should be maximized for residents. The goal is to achieve 50% local ownership; for example, a number of residents of Nijmegen are already co-owners of the Nijmegen-Betuwe wind farm and shares will soon be issued for the solar park that will be built there.

Nervous about turning off the gas valve

Another important task is to heat homes and businesses. “I get quite nervous when I consider that the gas tap in the Netherlands will be closed in 2030. There is still a lot of work to be done,” says Tiemens.

There are already district heating networks like the one in Nijmegen-Noord, where waste heat from the RNA waste incinerator in Weurt is used to heat houses. In the years to come, these networks will have to be extended and new sources will be sought.

“I often hear criticism from people about thermal transition. But what do they want? Even if you don’t care about the climate, you still have to find an alternative for closing the gas valve in 2030. Otherwise, you have to import gas from Russia and you don’t want to be dependent on such a country, n ‘is this not ? », Explains the alderman of Nijmegen. 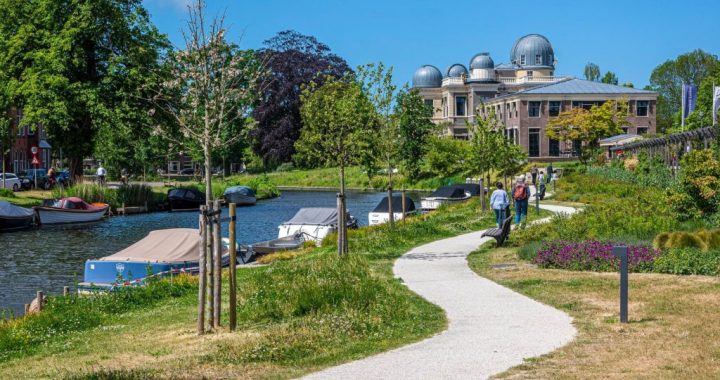 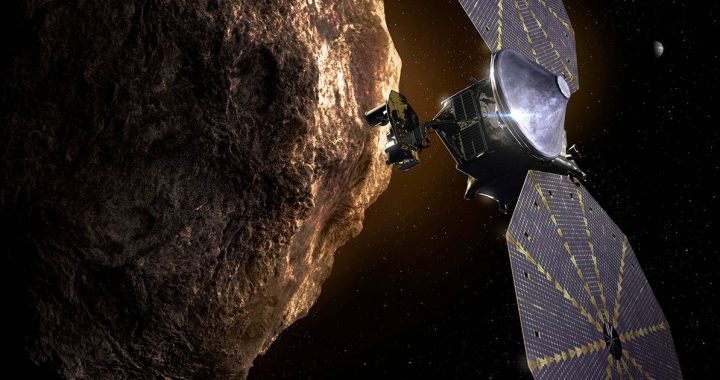