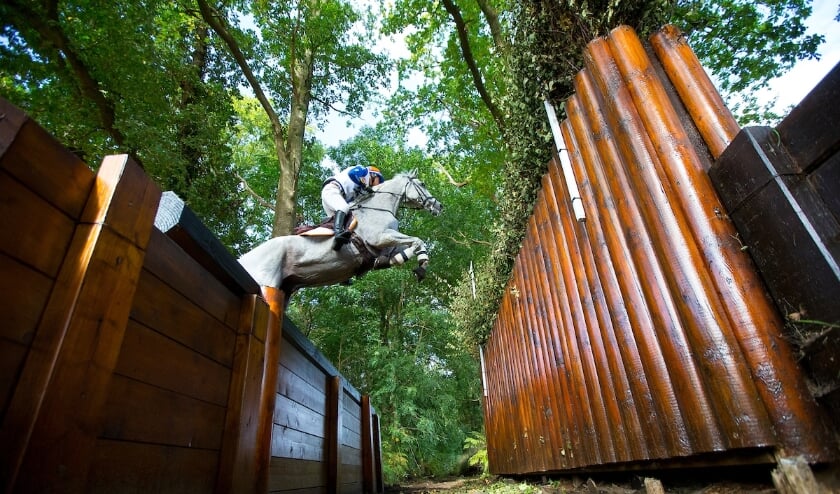 Sane de Zhang was the first Dutch mixer to launch Pokலோmon’s challenging cross with his Enjoy. De Jong noted two denials, but was able to complete the cross. Theory von Raine and veteran ACSI Harry Belafonde crossed the finish line shortly after being rejected in the 27th block. Theory in the battle for the Dutch Championship is temporarily bronze.

Tim Lips and Lady Chin Van de Morwen Z crossed the finish line without a hitch, but scored 14.8 penalty points for breaking the deadlock. As a result, Lips slipped from 2nd to 20th place in the rankings.
Merrell Blom had no problems with the Crossport Radar Love NOP Blom course with her first trump card but saw 9.2 penalty points for running out of time on the scoreboard. The combination jumped from 43rd to 22nd, now behind her captain Tim Lips.

Team rider Jordi Wilken fell 25th in the hurdle with his horse from Curaao and completed two hurdles after the cross for Laura Hookeen.
Unfortunately, the introduction of Pochelo also ended with Villemina van der Goes-Better. Yesterday, the 49-year-old rider was in eighth place after wearing the dress, and today he recorded a fall in the 13th hurdle.
For the last start, Merrell Blom was able to save the Dutch honor with her second horse Ceta NOP. However, the National Security Champion fell into the ban 20A, so the curtain fell on this admission as well.

The Dutch national team slipped from fifth to seventh in the interim rankings for the FEI Nations Cup final. The first three places have not changed. Great Britain is ahead of the United States and Germany.