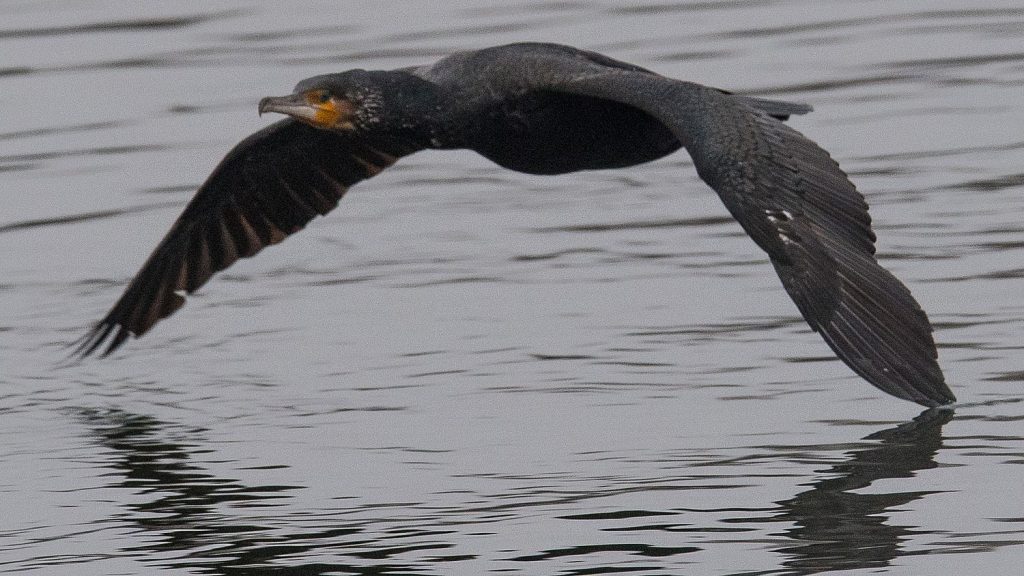 The entire European Parliament Fisheries Committee wants Brussels to immediately withdraw the endangered species status from the cormorant. “There are now so many that some fish species are threatened”, explains Annie Schreijer-Pierik (CDA) in AD.

But what about this? “This apparent contradiction of interests between fishermen and cormorants is as old as the road to Kralingen”, explains Mennobart van Eerden. He must know: he has been researching cormorants for the Rijkswaterstaat for 40 years. Every month, he flies a Cessna over the IJsselmeer to count the population.

Van Eerden participated in several European studies because there were concerns about the black winged fish eater. “What about rare species? Is there over-predation by cormorants? That’s what they wanted to know in Brussels.”

And that turns out not to be the case, says Van Eerden. “And then such a discussion pops up again. So I think, why further research, it puts me off a little every now and then, so I think we’re still reading in this country or are we just screaming?

In the A D Annie Schreijer-Pierik is sounding the alarm. The cormorant population of the IJsselmneer region is said to eat 9 tonnes of fish per day. A simple calculation shows that the situation is different: according to the SOVON bird counters, there is on average 10,000 cormorants in the IJsselmeer region. Radboud University researcher Kasper van Leeuwen calculated that a cormorant eats about 500 grams of fish per day. This represents a total of 5 tonnes.

Denying threatened status is a bad idea, according to Mennobart van Eerden: “Cormorants in the IJsselmeer area are now at 1975-1980 levels. nature has long since declined. It’s really not that we are faced with an emergency. “

Van Eerden: “The cormorant does not have its color with it, its hook beak does not match. It is an intelligent fisherman, can dive 15-20 m, fish in groups, they follow each other to the best spots . You can imagine that there is at least respect in the fisherman. But often it is envy and hatred. And it is as old as the road to Kralingen. “

In Fact or Fiction in EenVandaag on NPO Radio 1, Lammert finds out if MEP Annie Schreijer-Pierik’s claims about the cormorant are correct.