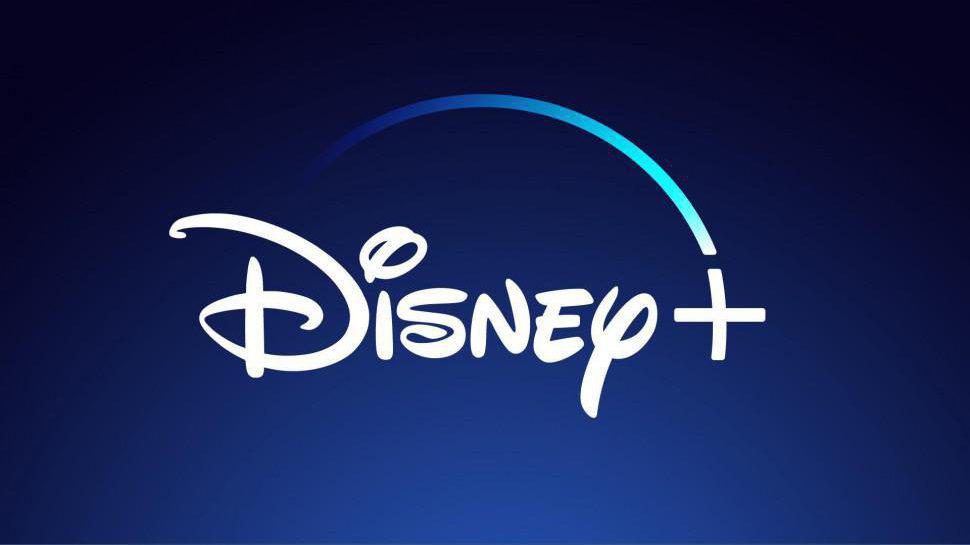 Finally, Sony and Disney communicate a bit decently with each other when it comes to Marvel content. Of course, it took a while, but now it looks like a deal has finally been made that will allow the Spider-Man films to appear on Disney +. Still, there are still a few hurdles to the deal that offer bad news. For example, there is also a fairly recent deal between Sony and Netflix that gives Netflix temporary exclusivity on films from the Sony team.

Then, of course, this also applies to the Spider-Man movies which first appear on Netflix nine months after the original release, but are allowed to appear on Disney + after a certain amount of time. Plus, there is something that can throw a wrench in the works and this is perhaps the most damning news. It appears that the agreement only applies to the United States. It’s really disappointing for any Marvel fan who would love to watch the Spider-Man movies on Disney +.

If the deal is still valid in the Netherlands, then that’s good news for anyone who enjoys the Spider-Man movies anyway. The deal between Disney and Sony also states that all older Spider-Man movies can appear on Disney +, good news if you’re a Tobey Maguire fan. Plus, of course, it’s already a party for Spidey fans, as we now also know that Doc Ock will be returning in the new movie that will be released at the end of this year.