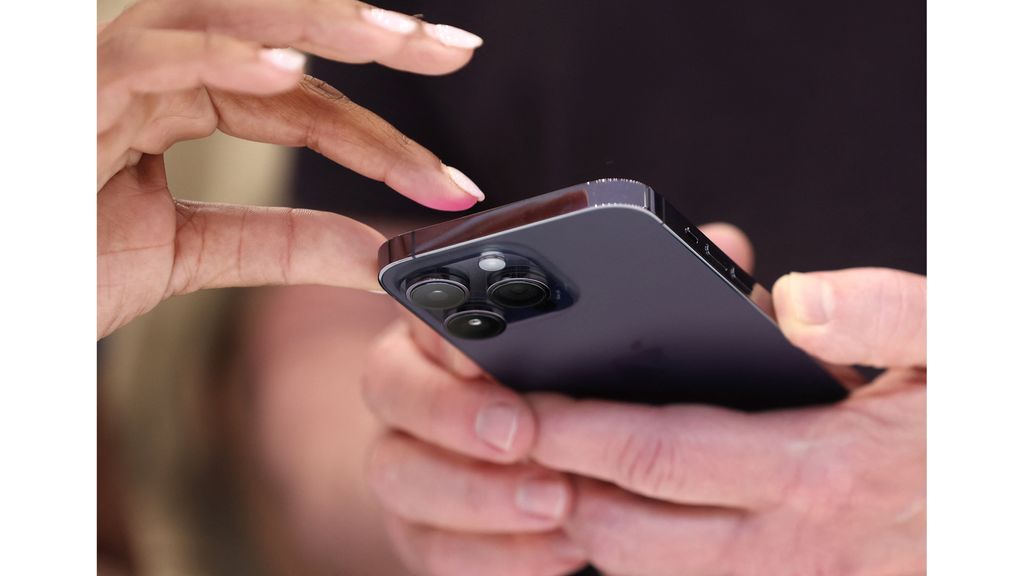 Apple will store user data more securely in iCloud. Data will soon be written to the storage service with end-to-end encryption, meaning no one outside of the user will be able to see the data. The new feature will be available in the United States starting this month and in the rest of the world in the new year.

With end-to-end encryption, data is stored encrypted and the encryption key used is placed on the user’s device, along with the key to decrypt the data.

For the moment, these keys are still on Apple’s servers. Hackers who access these servers can therefore also access iCloud user data. The new security feature also means that Apple cannot provide data to governments and law enforcement if they request it.

Apple say in an explanation that users can choose Advanced data protection. Prior to iCloud, the company already used this form of security for fourteen categories of sensitive data and is now significantly increasing the number of categories.

The tech giant is also introducing an additional security feature for iMessage, allowing users to verify that the person they’re chatting with is that person. If they wish, the two chatters will receive a message with the same code from Apple and can thus determine the identity of the other.