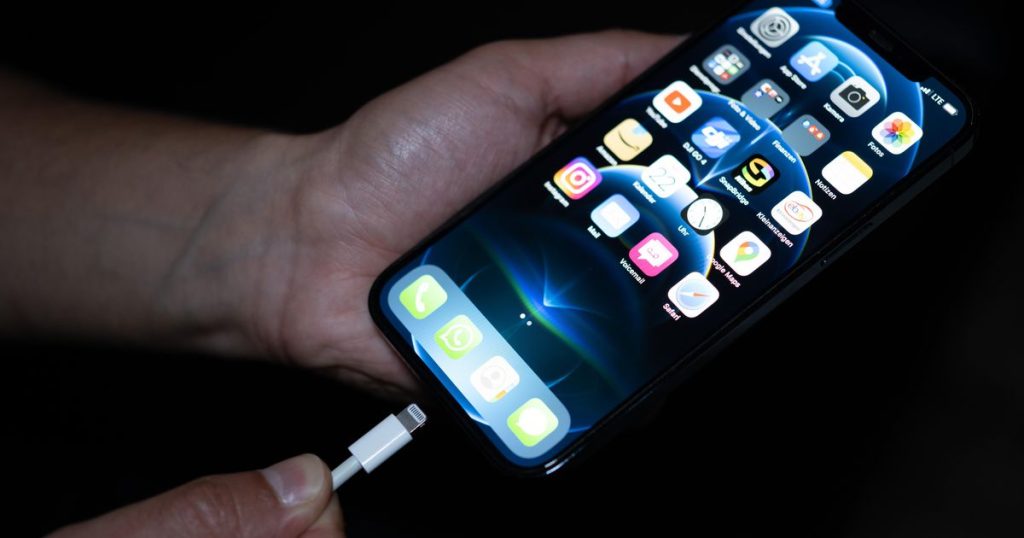 The American tech group is also working on an adapter that will allow future accessories designed for the current Lightning socket to be recharged. Much has been said about the Lightning socket, because only Apple uses this socket output.

Apple is reportedly working on the change as the European Union ruled in April that makers of mobile phones and other devices can only use the USB-C output. Apple says the European decision will impede innovation.

These days, most Apple products, such as iPads and iMacs, already have a USB-C connector instead of the Lightning version. It also means that Apple users need multiple chargers. This while Apple puts ease of use first.

The major plug change isn’t expected to happen until 2023. Apple is reportedly still planning to use the current plugs for new iPhone models coming out this year. Apple declined to comment on the post.

Experts say the change could confuse Apple customers. For example, a USB version of the iPhone specifically for Europe can be impractical and cause headaches in the supply chain. It’s also not yet clear if the new charger will be standard with the products or if customers will have to pay extra for it.

Although USB chargers are a little bigger than the Lightning variant, they can charge and transfer data faster. Apple’s new chargers will soon be able to be used for countless other devices, such as Android phones and tablets. But the majority of Apple accessories, such as headphones, AirPods, and the Apple Remote, now require a Lightning charger.

The change could also affect Apple’s partnership with accessory makers for the iPhone maker. These manufacturers still have to meet strict requirements to be able to use the Lightning port and also have to pay for it. Apple should exert much less influence on the USB-C output, which many other electronics manufacturers use.