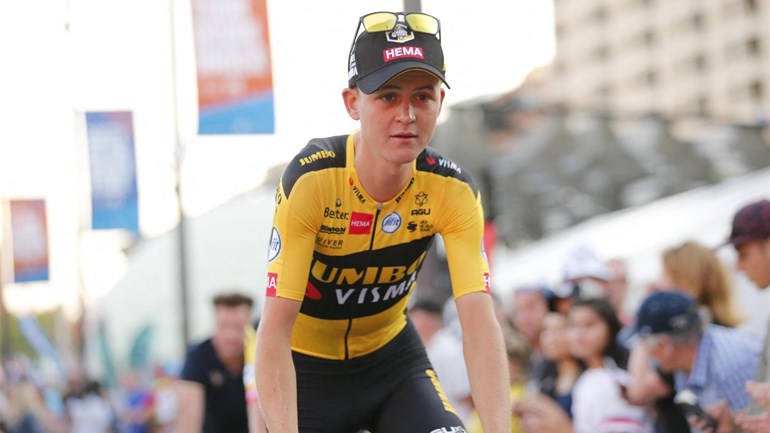 For Tolhoek, that means a sequel to the World Tour. On behalf of Jumbo-Visma, Tolhoek has achieved the biggest success of his cycling career so far in 2019, when he claimed his first professional victory in the sixth stage of the Tour de Suisse.

The Zeeland professional cyclist entered the top Dutch team in 2017 and made his debut in his debut season with an honorable 28th place in the Tour of Spain. The low point for Tolhoek was a two-month suspension by his own team for using banned sleeping pills.

In the shadow of the best riders

He then recovered by making himself useful to his teammates Primoz Roglic and Steven Kruijswijk (both in the top 5) of the Tour de France 2018. Tolhoek had to settle for 38th place overall as a servant. In the years that followed, Tolhoek was more and more often than he wanted, condemned to a supporting role within Jumbo-Visma.

Due to the fierce competition within the team, he didn’t often have the chance to aim for his own success in the big tours. This spring, the Yerseke rider announced that he had this ambition after a good second place in the Ruta del Sol.

More often for your own success

With an expiring contract, he turned out to be the harbinger of Tolhoek’s departure from Jumbo-Visma. At Trek-Segafredo, de Zeeuw has more freedom and there is more chance that he can play the role of leader in the races.

Tolhoek has signed for two years with his new team, where Dutchman Bauke Mollema is also under contract.