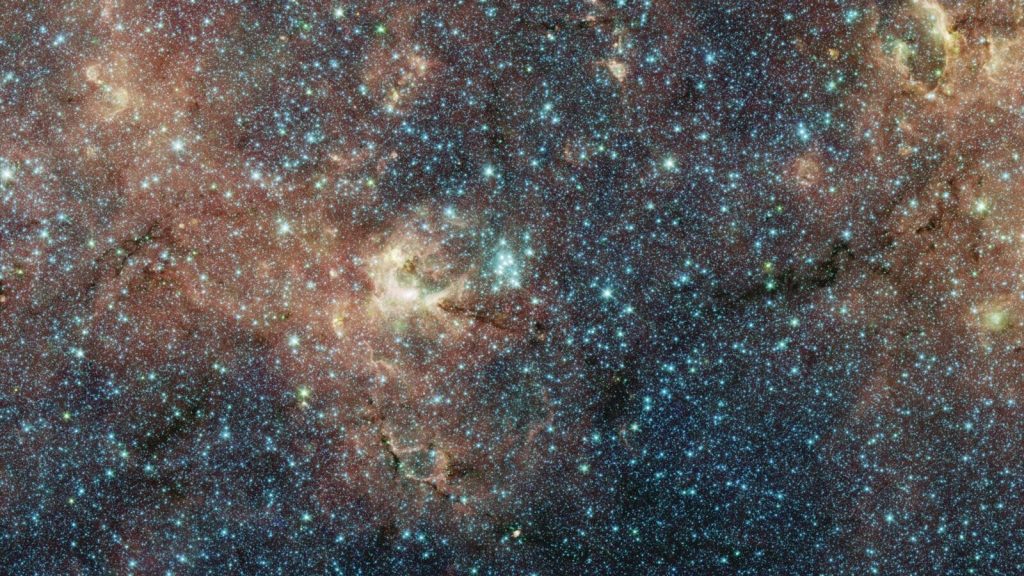 Since prehistoric times, people have invented stories and theories to explain the stars. Throughout history, the study of the stars has played a vital role in the development of science and technology. Everything was inspired by it, from mathematics to reading the time.

Since the 17th century, it has been believed that the stars can be other “suns”, unimaginably distant from Earth. Over the centuries, it has become clear that there is a huge variety of stars. Astronomers have discovered that the Sun is an “average star”, compared to some extreme stars located elsewhere in our Milky Way and throughout the cosmos.

And the journey of discovery continues. There are now compelling theories with which we can explain how stars form and die, their internal energy sources and different properties. New telescopes and satellites are continually discovering new celestial objects that test our thinking and arouse awe and awe.

1) Who are the stars of the main series?

2) What is the difference between novas, supernovae and hypernovae?

Novas are relatively small explosions in two-star systems. They occur when the intense gravity of a white dwarf tears material from a partner star. Gas builds up around the white dwarf, ultimately causing a nuclear fusion explosion. Most supernovae are a sign of the death of huge stars and the formation of neutron stars. Hypernovae are ultra-energetic supernovae that form at the birth of black holes. They are accompanied by the release of intense gamma-ray bursts.

3) Which star is the biggest and which is the smallest?

The largest known star is an unstable red hypergiant about 5,500 light years from here: NML Cygni. Its diameter is around 1,600 suns, almost twice the size of Betelgeuse. The smallest star is OGLE-TR-122b, a red dwarf, slightly larger than Jupiter and one-tenth the mass of the Sun. And a brown dwarf is a “failed star”, an object that has too small a mass to do nuclear fusion. So it does not “burn”.

Betelgeuze is the closest supergiant star to Earth 640 light years away, in the constellation Orion. It is so large that it would almost reach Jupiter’s orbit at the location of the sun. Betelgeuse is nearing the end of its life and has an increased energy output equal to that of 120,000 suns. Due to the radiation pressure from its interior, the outer layers have swelled to enormous dimensions and have a dark, cool red color.

5) How are stars formed?

How a star forms and dies depends on its mass. Heavyweights live quickly and die young, but on average they live billions of years and eventually become white dwarfs. They’re spreading material into space to spawn the next generation.

Formation begins with the collapse of a cloud of interstellar gas and dust, possibly triggered by a shock wave from a passing supernova or stars.

Matter slowly decays into dense thickenings, each of which is the start of a star or star system. The material melts into dark clouds.

Over time, the nebula degenerates into a flat disc with a protostar in the center, which ejects matter in line with its axis of rotation.

Ultimately, the protostar is hot and close enough for nuclear fusion to form: the new star is born.

Material from the surrounding disc either enters or is thrown out of the star. The others merge to form planets.

Once stabilized, the star spends its life melting hydrogen into helium.

When the nuclear hydrogen supply is depleted, the star must continue to shine with a different energy. It clears up and swells into a red giant.

Most massive stars, at least eight times as massive as the sun, end in massive explosions when their energy resources are depleted.

This list is also included in the Know-how of the special van for space.