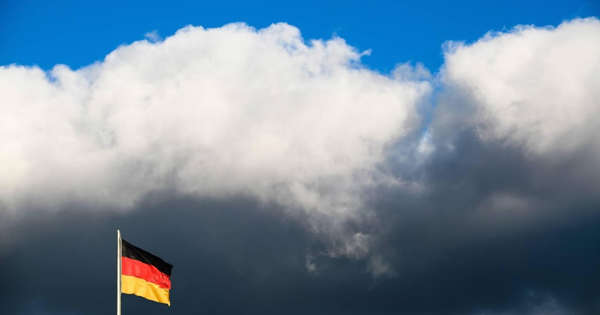 Anna ‘Delvey’ Sorokin, the 31-year-old con man who claimed to be a wealthy German heiress and thus deceived society and the New York bank, was to be deported to Germany, but according to AFP still resides in the United States . That’s what the US immigration authorities said. Sorokin’s story was used for the Netflix series Inventing Anna, which has since aired millions of times.

On Monday, various US media reported that Sorokin had been released by the US immigration service ICE, where she had been held after her visa expired. The ‘fake socialite’ was supposed to be put on a flight to Frankfurt, but that doesn’t seem to have happened. Anna is still being held at ICE, according to AFP.

Sorokin was sentenced to a maximum of 12 years in prison in 2019, but was released on parole after just under four years. Her attorney Manny Arora says her client hopes to stay in New York, “where she’s built her life.”

Anna went to New York in 2013 at the age of 22 and pretended to be a wealthy heiress, when in reality she was the daughter of Russian immigrants in Germany with no wealth. His father was a truck driver and later an entrepreneur. She knew everything and everyone and said she had a trust fund worth 67 million in her name. Without paying, she ate in the most luxurious restaurants, slept in the most expensive hotels and even managed to use a private plane.