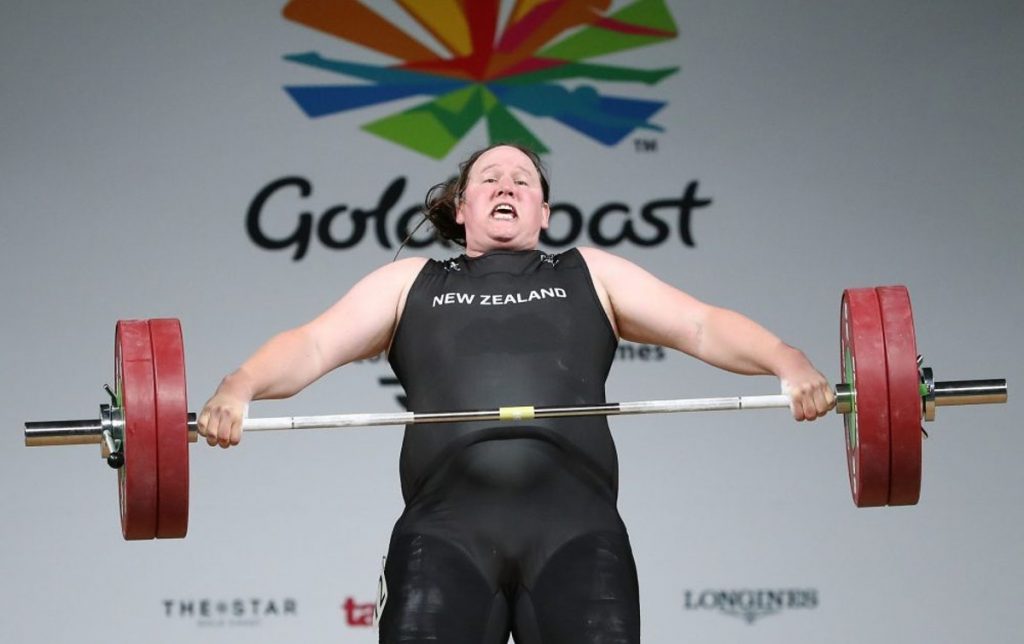 The issue of trans athletes in sport made headlines again after controversial weightlifter Laurel Hubbard was named New Zealand’s “Athlete of the Year” by a university.

The University of Otago bestowed the honor on trans athlete Hubbard, becoming the first sports star to receive the award in its 113-year history. last summer.

Despite her unsuccessful Olympic bid, Hubbard, 43, has been praised by the University of New Zealand for her impact on sport – though she was overtaken at the Olympics by compatriot Lisa Carrington, who has won three gold medals in Japan to become the most successful Olympian in the country’s history.

Nonetheless, Hubbard, who sparked a debate over the fairness of having male-born athletes compete against women, gratefully accepted the award and thanked the University of Otago.

“It is not possible for athletes to finish at the Olympic level without the encouragement and aroha of friends, family and supporters,” said Hubbard.

“This award is for everyone who has been part of my Olympic journey.”

Hubbard, who switched to female in 2012, was allowed to compete in the Olympics thanks to a new rule that allows trans women to participate as long as their testosterone levels are below a certain level. Hubbard had previously competed in weightlifting as a man.

“I view the Olympics as a global celebration of our hopes, ideals and values ​​and I want to thank the IOC for its commitment to making sport inclusive and accessible,” Hubbard said in a statement after being cleared to participate in the Olympic Games.

“I’m not here to change the world, I just want to be myself and do what I’m doing.”