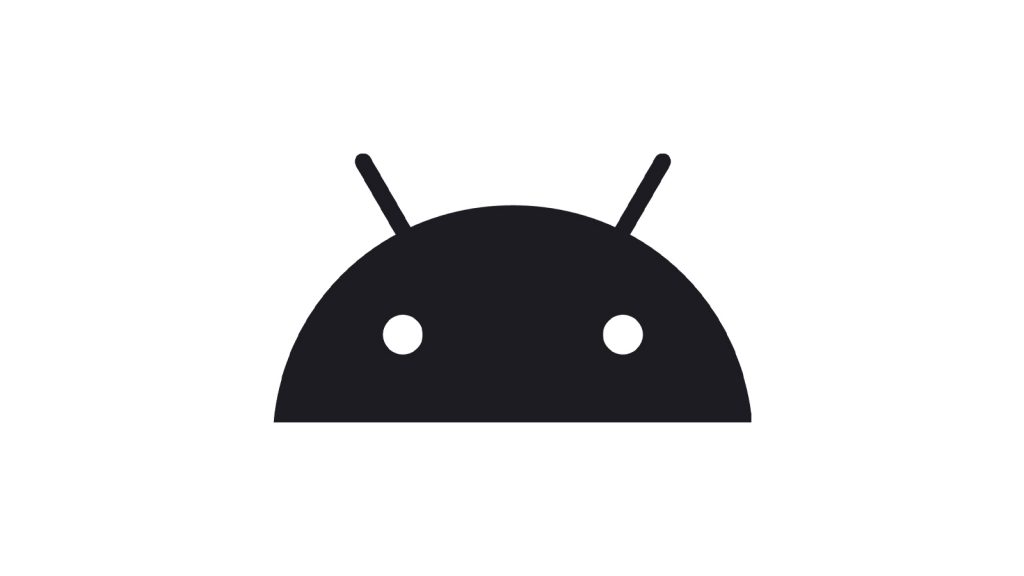 Do you have an Android phone? Then it will warn you of earthquakes in the future, Google reports in a blog post.

You have your phone with you almost always and everywhere. This way you are always available and you always have a computer in your pocket with which you can see the latest information. Handy if, for example, you want to know if there are traffic jams, or if it is going to rain soon. Android now has a new feature that can even save lives.

Android warns you of earthquakes

Google to warn Android users about earthquakes. A few seconds before an earthquake, you receive an alert from Google. This allows you to find a safe place just in time so you don’t get hurt, because every second counts. The new functionality is an extension of the emergency aid functionality and uses regional earthquake systems.

Google has been testing the system for Android since last year, but now considers it reliable enough to be added as a feature. However, this function does not work everywhere yet. It is now available in the United States, Australia and New Zealand and is also expected to be available later this summer in the Philippines, Kazakhstan, Kyrgyzstan, Tajikistan, Turkmenistan and Uzbekistan. More countries should be added later.

By the way, Google doesn’t just depend on regional seismic systems. It also uses the accelerometers of phones to measure early seismicity. If the Android device assumes that it is an earthquake, the signal is transmitted to the Google server. This way all phones in the area can be notified.

Yesterday, Google also announced a new feature for Android Message. Sending messages through the service is even more secure. Messages will now be sent encrypted, giving you even more privacy. You can read all about it in this article.