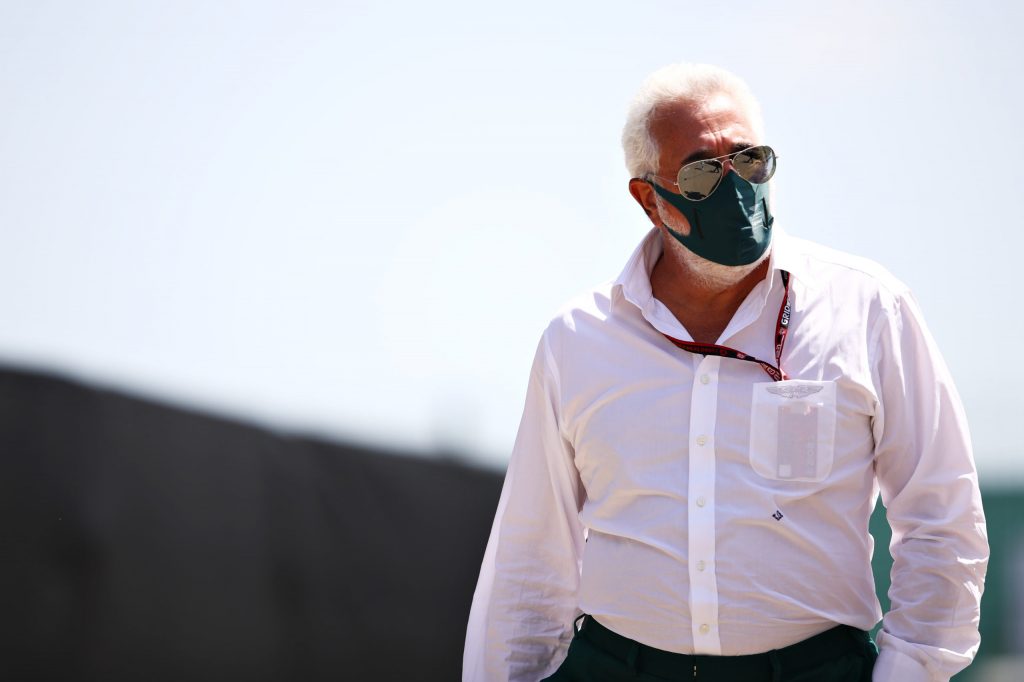 Aston Martin team owner Lawrence Stroll would welcome Andretti Motorsport’s entry into Formula 1. Team owner Michael Andretti would be interested in a buyout of Alfa Romeo and Stroll understands that.

Recently there were rumors that the Alfa Romeo Formula 1 team would be taken over by Andretti Motorsport in the short term. Michael Andretti has a strong motorsport portfolio with teams in IndyCar, IMSA, Extreme E, Formula E and Australian Supercars and has long been interested in a Formula 1 team. He would focus on three possible teams.

These were the American Haas, which is owned by Gene Haas, Williams, acquired last year by Dorilton Capital, and Alfa Romeo. Andretti is said to be in advanced talks with Alfa Romeo owner Islero Investments. Lawrence Stroll, the owner of Aston Martin after buying ailing Force India in 2018, would welcome the Andretti family to Formula 1.

“Andretti is a big name,” Stroll told the news agency. Reuters. “I know the family and I think they would be a great addition to the sport, if that’s true. I don’t know much about it except hearing in the paddock that something is potentially going on. I think they started a specialized acquisition company in the United States and said they wanted to buy something in motorsport. I fully understand that, I see the logic in it, “said the Canadian.

If that were to happen, IndyCar driver Colton Herta would be pictured for the seat. The 21-year-old American, who drives for Andretti Autosport, has been one of the IndyCar pioneers this season and is said to be interested in Formula 1 as well, but he needs to get enough points for the necessary super license first. .

Read also: Andretti would like to see Colton Herta in F1: “He has it”

Mario Andretti, the paterfamilias, would like to see the American in Formula 1. “He also won in a good way, with speed and good strategy. The last race he won was in Long Beach and he started from 14th place, I gave him less than a 30% chance of winning, but he came out on top right away. He has that, the qualities of someone who only happens once every ten years, I would like to see how he would do in Formula 1, “said Andretti.