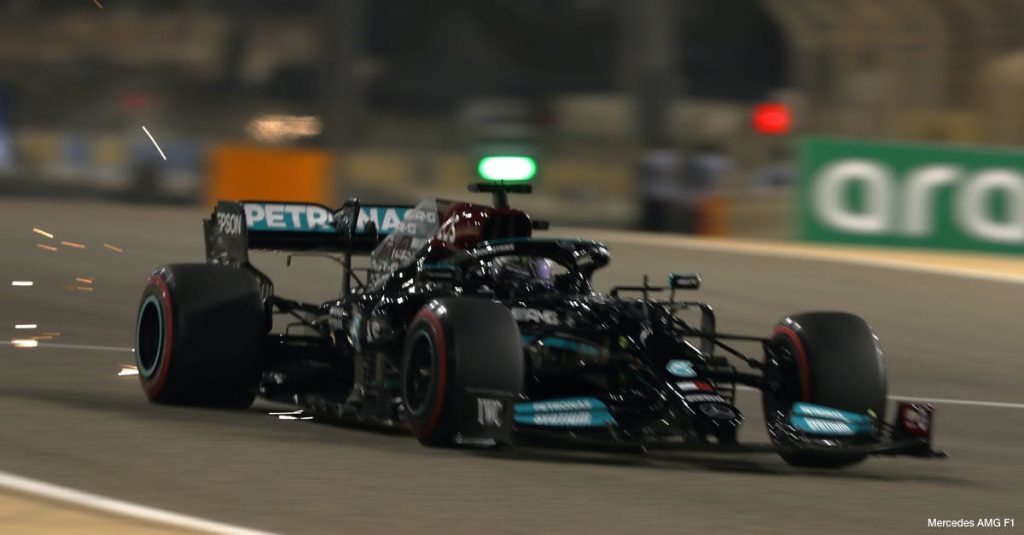 Lewis Hamilton should be less concerned with political affairs, says Mario Andretti. The American Formula 1 legend believes that politics has no place in sport. The American says he has a lot of respect for the British world champion, but he has a strong opinion on his social commitment. As for Andretti, Hamilton has to stop.

“I don’t like political issues to end up in sport,” says Andretti Formel1.de. “Take the Olympics, for example. There, delegations from all over the world gather to compete. Everyone is the same there and everyone has the same goal. It doesn’t matter if you win, whatever your background, ”says Andretti.

For him, it is the ideal image of sport. He sees that the Olympics are very close to Formula 1 in that sense, so the former driver is hoping motorsport will take an example and not be distracted by political issues. According to him, it should not be about the political message of the athletes.

Politics in sport creates a division

“Letting politics in sport divide people. We see it in the United States, for example. If you say something that is a little questionable, the discussion starts right away. I don’t like it when you start to confuse sport and politics. Formula 1 simply has to remain a pure sport, ”explains Andretti. ‘

“Of course, we all have our own standards and values. But we shouldn’t want to put our own agenda on the map with sport. I think politics already have its own channels for this. I would particularly like this kind of subject to stay away from sport, ”says Andretti.

Since last season, Formula 1 has made an anti-racist statement with the campaign ‘ We run like a ‘, following, among other things, the murder of George Floyd and the “Black-lives-Matter” movement. A small ceremony of silence was organized before the race. At the moment, the sport still makes a declaration of equality, but it has now been more generalized to a declaration of equality.