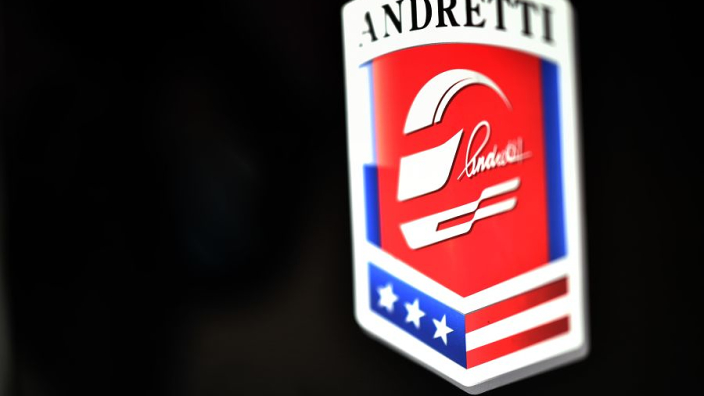 With the growing popularity in the United States, the call for an American driver in Formula 1 is also increasing. Lewis Hamilton has already spoken on this subject. “I think the new steps that are being taken, like the Netflix show, really ensure that we can develop an incredible group of fans here,” said the Briton. “Maybe now is a good time to see how we can involve more people here because it’s such a diverse country. I’m sure there are great drivers here, they have so much talent. here. It would be a good mission for us is to find the next one.”

Christian Horner also said earlier that the premier class could benefit from an American rider rather than another American team, but Andretti doesn’t entirely agree. “We want to be an American team that wants to develop American drivers for the future. No one is doing that right now, but that’s what we want to be. There’s no real road to F1 for a American driver, there is simply none. We want to pave the way to F1”, sign Motorsport.com on.

One of the men who, in this case, seems to have a good chance of making the American team is IndyCar driver Colton Herta. “He should be driving in Formula 1 now. He has talent, but lacked the money, so he returned to the United States. He followed the American route there. I want to do it in such a way that we can offer children karting a path that – if they’re good enough – hopes they’ll get to F1 and have a team they can do it with. Then we would know they have a real chance.”