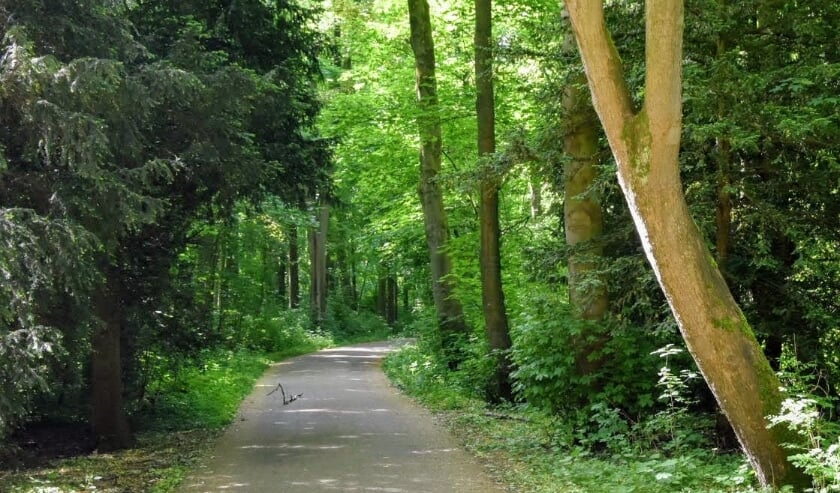 AMSTELVEEN The Amsterdamse Bos will start at the end of February with the implementation of one of the ambitions of the new forest plan: more space for nature. In the area between Ringvaart and Nieuwe Meerlaan south of the A9, superfluous and parallel paths will be removed. This creates a larger piece of continuous forest where nature has space.

In order to minimize the burden on nature and visitors, activities are distributed. The hardest work, clearing the paths in the new large forest area and filling it with suitable soil, takes place before the breeding season. After the breeding season, a preserved toad is restored. The work is to be completed at the end of October.

ESSEN-IEPENBOS Plants that suit the area will be added to the old trails. A small part of this area consists of dry forests of ash and elm. Plants such as wild cardinal’s bonnet, hazelnut, cherry, but also hornbeam, beech, European elm and summer lime are suitable. Most of the old paths are planted with rose hips, blackthorn, buckthorn, rose guelder and common hawthorn. These species are suitable for the mixed forest of ash-elm and hornbeam oak.

The soil used to fill the paths comes from a deposit with soil from the forest neighboring the project area. This reuse of grobd limits CO2 emissions from freight transport. 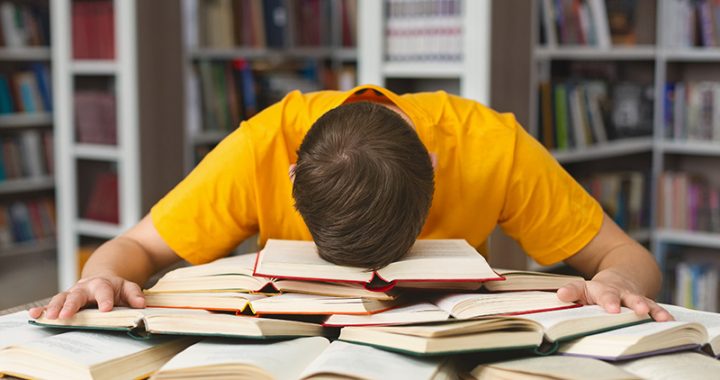 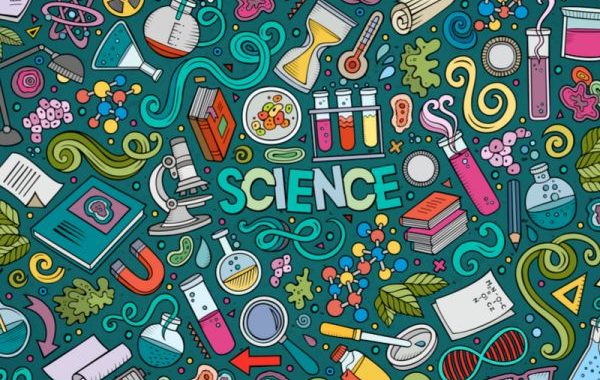 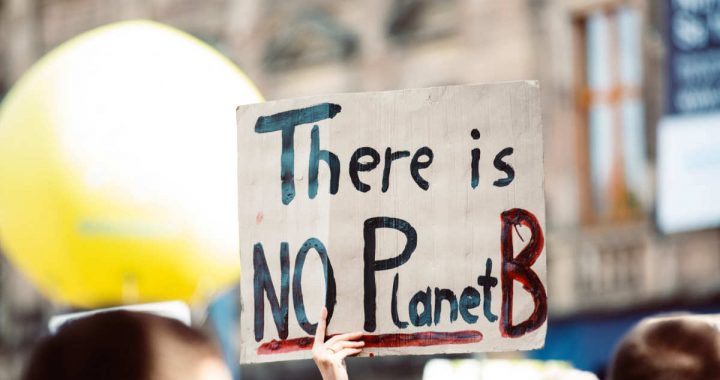