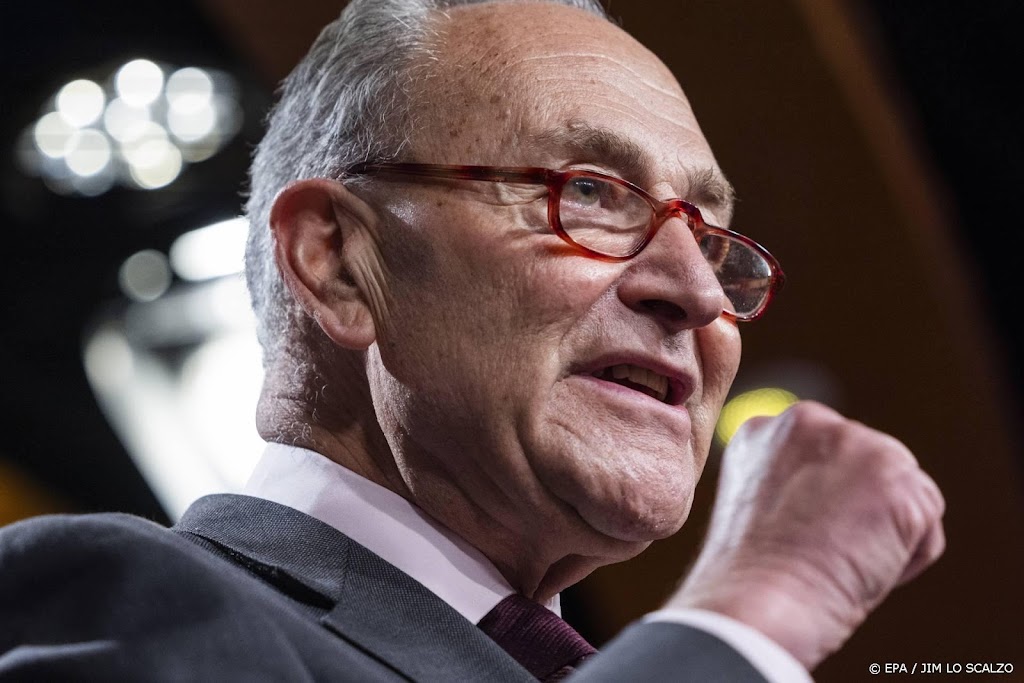 WASHINGTON (Reuters) – A major investment in the U.S. economy is one step closer to fighting climate change and reducing the effects of inflation. All 50 Democratic senators approved the bill on Saturday (local time). This means the Senate can now debate several hundreds of billions of dollars worth of investments.

As expected, all 50 Republican senators voted against the billion-dollar investment, which would lead to tax increases, among other things. However, Vice President Kamala Harris voted. The debate began immediately after the vote.

The vote had significant symbolic value, as the plans were not supported by all Democrats until last week. Senator Kirsten Cinema was the last Democrat to endorse the plans on Thursday. She initially wanted several points in the plan to be changed. Senator Joe Manchin and Democratic Senate President Chuck Schumer also opposed it.

US President Joe Biden calls it “the largest investment in history to fight climate change” and says the projects will, among other things, create US jobs and help lower energy costs for Americans. Democrats say the bill would cut carbon emissions by 40 percent by 2030.