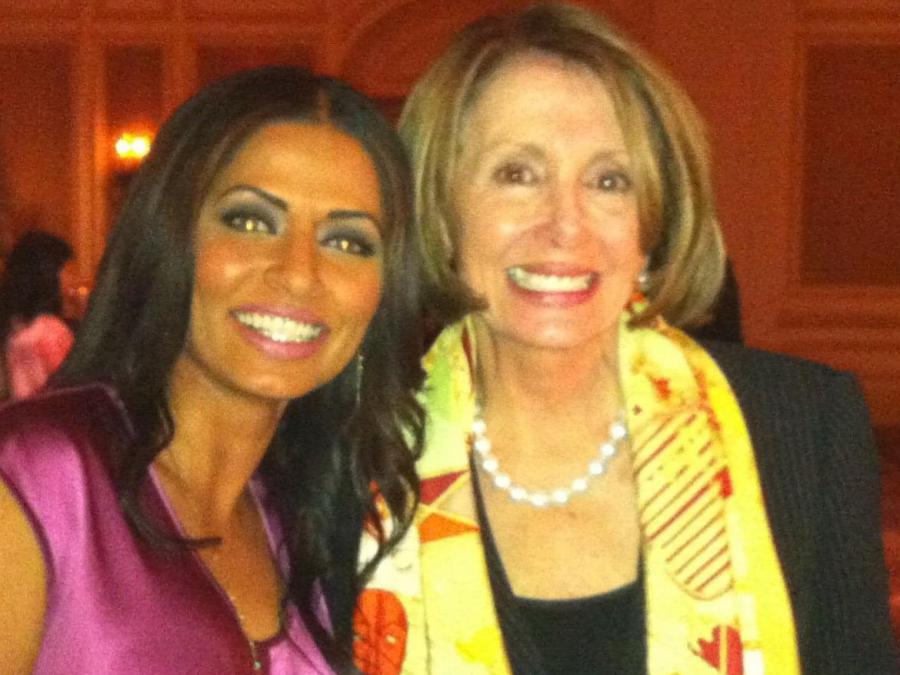 Glued to television and radio, American Sara de Haan and her Dutch husband Duco in Middelburg follow the news of the second impeachment proceedings against Trump. A historic day, they say. And also sad, because that is not how America should go down in history. But for Sarah, there is no doubt. “Trump should be punished for what he did. No one is above the law,” she said Stax and Toine.

They have been living in Middelburg for a few years now. And it’s been pretty tough the past few weeks, Sara admits. “If I was in America now I would talk about this news with family, friends and neighbors. Then we would understand each other as Americans. But now I am being approached by the Dutch about what is happening in the United States. I have a feeling. I have to defend myself. And of course what you hear in the media is true, but it is not a representation of all Americans. “

Tears in my eyes

And yet she is also embarrassed about her country, says Sara. “We were the country at the forefront of democracy and freedom. Many countries have admired us. And now we are a joke. It is not a pleasant feeling.

Sara lived in Washington for a long time, where she also had to visit the Capitol regularly for her work at the foreign embassy. “With tears in my eyes, I witnessed the assault on the Senate last week. I know how it was in there. But then I had to go through all kinds of checks and the things I wanted to take with me weren’t allowed like that. Why weren’t the demonstrators hampered? I have a feeling it was a preconceived plan.

The news about America affects them both deeply. Also because they notice that it has an effect on the relationships they have with people who still live in America. “You notice that there is a separation between Democrats and Republicans. This also applies to people we know, ”says Duco.

The saddest example is my best friend, said Sara. “He was a Democrat until he got involved with a Republican girl. And sure, anyone can find and vote whatever they want, but still … Anytime I see Trump talking about women, immigrants, or other minorities. It is so harmful. And that irritates me. And I can’t help but it still reflects on the people who vote for him. They think he can stay for another term. I find it hard to be friends with someone who thinks so. “

This afternoon at 3 p.m., the meeting began on Trump’s impeachment process. The vote is also taking place today. In Stax & Toine, American expert Kirsten Verdel explained the situation in the United States and what could happen next. Listen to the whole conversation here:

You won’t miss a thing with our app. Whether it’s news at home and abroad, sports, technology or culture; with the NPO Radio 1 app you are always up to date. Download it here for iOS in here for android.