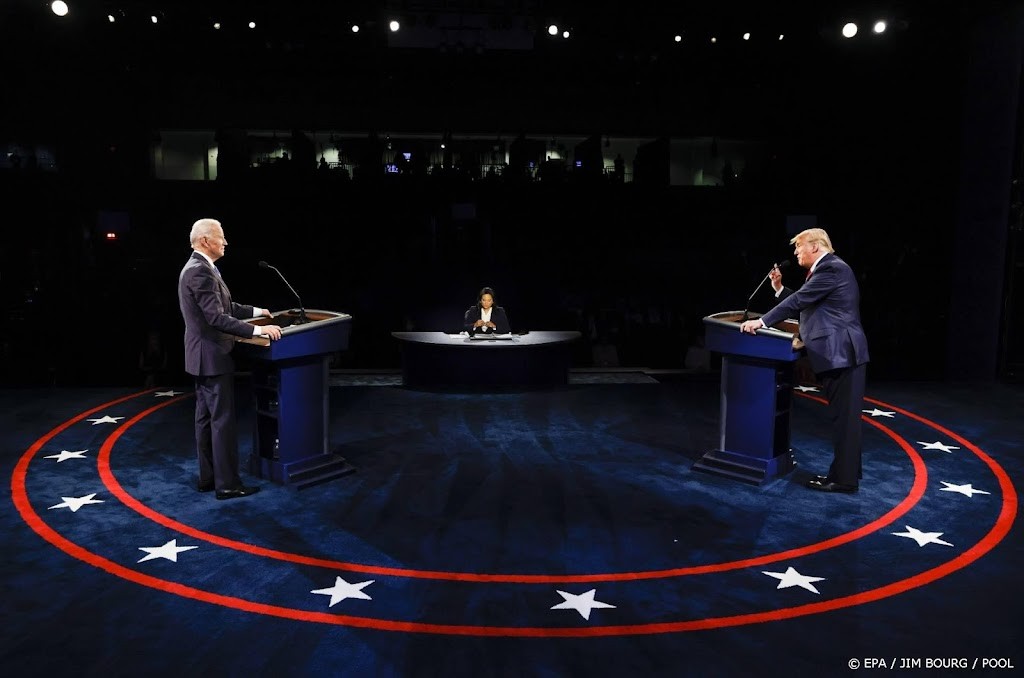 The Republican Party in the United States wants to break with the committee that organizes the debates between presidential candidates. Potential Republican candidates must pledge not to participate in the debates of the Presidential Debates Committee, the New York Times reported.

Former President Donald Trump’s party informed the committee by letter of the planned boycott. According to the newspaper, this could have enormous consequences for the way in which the debates are organized in the run-up to the presidential elections.

The two main American parties, Republican and Democratic, co-founded the debate committee in 1987. The body had to be impartial. Republicans have disagreed with the committee for years on a variety of issues. For example, Trump complained that the leaders of the debate were biased.

Republicans are to decide at a meeting in February whether the split will really end. It remains to be seen what such a decision would mean for future debates. Before the commission existed, political parties had to directly negotiate the conditions under which candidates entered into public discussions.