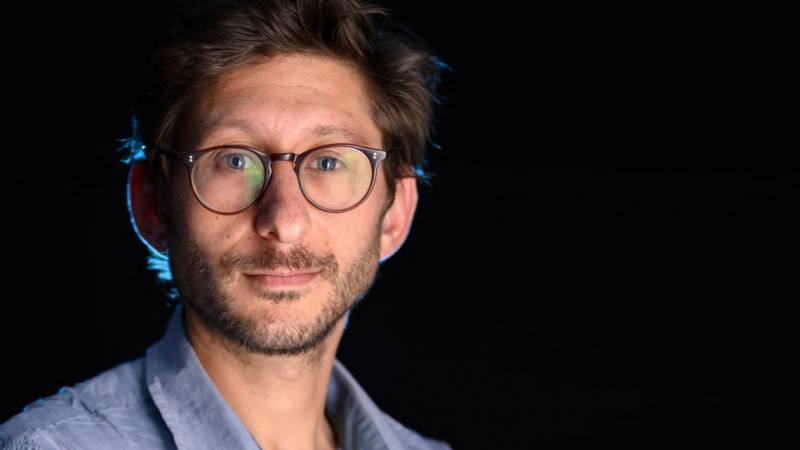 American journalist Danny Fenster, sentenced behind closed doors last Friday up to eleven years in prison, was released from prison again. A former US diplomat said Fenster has been released.

This is Bill Richardson, who was Ambassador to the United Nations on behalf of the United States. AP News Agency reports that, according to Richardson, Fenster was released and returned to him in Myanmar. The journalist is said to be on his way back via Qatar.

Richardson says he negotiated the release during a recent visit to Myanmar. During this visit, he had several meetings with military leaders who staged a coup in February. Nobel Prize winner Aung San Suu Kyi’s People’s Party won an absolute majority in parliament late last year. According to the military, there was fraud, but international observers could not find any evidence to support this claim.

Fenster held a leading position on independent news site Frontier Myanmar. Fenster has been charged, among other things, with sedition and violating immigration laws, according to the news platform. It would be the most severe sentence possible on the basis of such allegations. According to organization however, there was “no evidence whatsoever for the charges on which he was convicted.”

Frontier Myanmar editor-in-chief Thomas Kean is delighted to hear of the liberation. “Danny is one of many journalists in Myanmar who have been wrongly arrested just for doing their job since the coup,” he told AP. More than 7,000 people have been arrested, charged or convicted for political reasons since the coup. Dozens of them are journalists. According to the new leader, they are fanning the population with “fake news”.

The American was the first Western journalist to be jailed since the army seized power in the Southeast Asian country in February, according to the Reuters news agency. The 37-year-old American was arrested in May as he tried to leave the country by plane.

According to his colleagues, he has since been held in the infamous Insein Prison in Yangon, the country’s largest city.