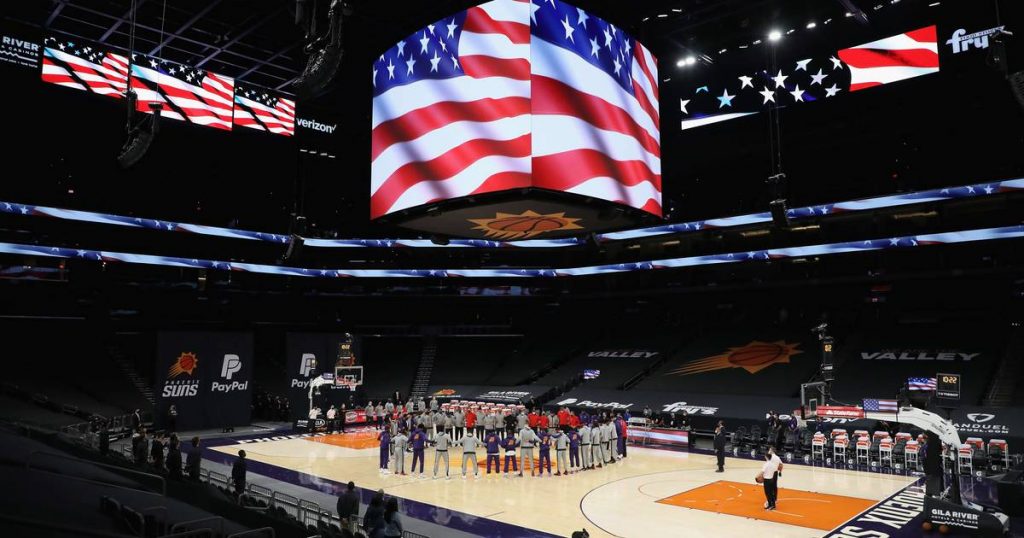 “I didn’t see the Army or the National Guard,” said Doc Rivers, basketball coach for the Philadelphia 76ers NBA.

“Can you imagine what would have happened if it was black people who stormed the Capitol?” Everything about how we’ve handled the pandemic, so far. It’s a sad day. “

Meanwhile, the Milwaukee Bucks and Detroit Pistons basketball players knelt right after the ball started their game. They repeated this symbolic gesture of protest after the first change of possession. In Phoenix, the Suns and Toronto Raptors formed a collective circle before their game out of dissatisfaction with what happened in Washington.

Watch the videos below on the Capitol Assault.