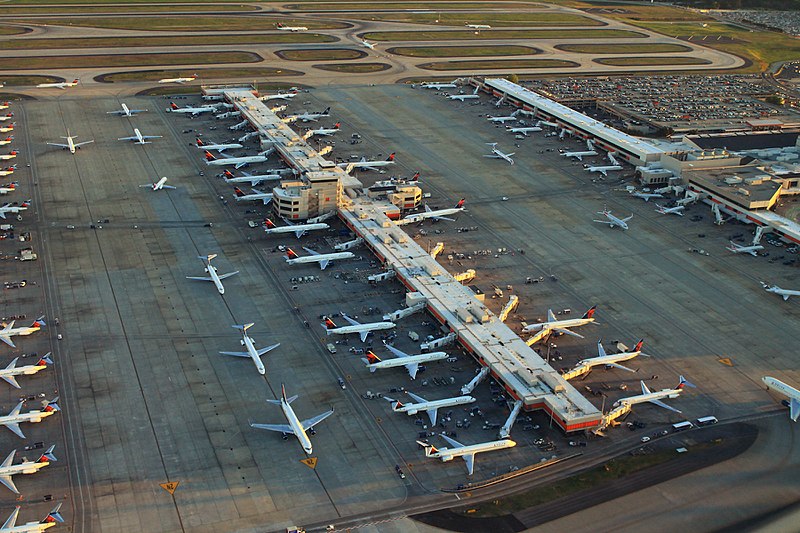 If you are planning a trip to America in the near future, you better postpone it. The United States will remain blocked for travelers from Schengen countries for the foreseeable future.

Fear of the delta variant of the coronavirus is still great in America. This is reason enough for America to continue to enforce current travel bans. This as European countries urged the United States to relax. In addition, many European countries have relaxed for travelers from the United States. But mutual relaxations aren’t coming for a while. The White House authorized Reuters know the following: “Given the current state of affairs with the Delta variant, we will maintain existing travel restrictions for the time being,” he added. – “Under the influence of the delta variant, cases are increasing here in the United States, especially among those who are not vaccinated, and it looks like they will continue to rise in the weeks to come.”. In America, a large group, especially in the south and center of the country, is still not vaccinated.

Dutch and American companies have argued in the past for more flexible measures. A summer without the American network will be very hard.

Stuck in the United States

For Dutch nationals who are currently in the United States, these measures can pose a number of problems. If these Dutch do not have an American passport or a “green card”, they can leave the country, but not return. Unless he spent two weeks in a third, non-Schengen country. Dutch people who often have to travel inside and outside the United States are now stranded in the United States.

It is also striking that Americans are allowed to travel to Europe. This is whereas in states where the vaccination rate is low, the number of infections is high.