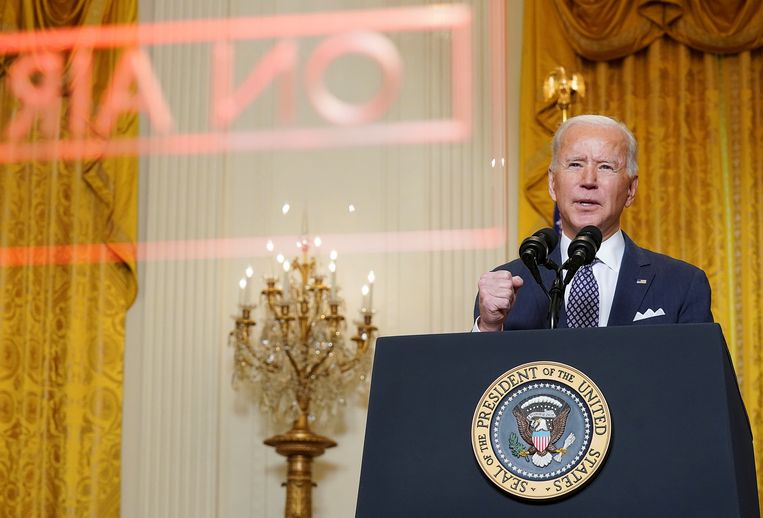 Joe Biden knows better than anyone how to do this, announcing that America will be a reliable partner again. “I come to Europe on behalf of a new government, a government that wants to make a new declaration not only in Washington, but also in America’s relations with the rest of the world.”

Those words were appropriate on Friday, but Biden spoke them in 2009, when he came to the Munich security conference as Barack Obama’s vice president to publicly break with George W. Bush’s legacy. Now, after four years of Trump, confidence in America’s role among traditional European allies has been shattered even more. Once again, Joe Biden has chosen the Munich conference – a virtual event this year – to restore that confidence.

“Today I speak as President of the United States and I have a very clear message to the world,” Biden said. “America is back. The transatlantic alliance is back. But we are not looking back. We are looking to the future. What remains unchanged going forward, according to Biden, is that “the partnership between Europe and the United States remains the cornerstone of everything we hope to achieve in the 21st century.”

And what Biden wants to achieve first is to strengthen democracy around the world. “We have to defend them. To reinforce. Refresh. We have to prove that our model is not a historical relic. This is the best way to rekindle the promise of the future. ”

After four years in which Trump recognized only American interest as a foreign policy goal, and during which he regularly insulted his allies and praised dictators, the relief of the European political elite was almost palpable, even through video connections. Plus, Biden didn’t stop at nice words about cooperation. Earlier today, at the G7 summit, he pledged to invest $ 2 billion in vaccines for poor countries. And earlier this month, he had already put an end to the withdrawal of American troops from Germany initiated by Trump.

But just because the transatlantic allies have always liked to socialize doesn’t mean that interests will now be automatically synchronized. Biden hopes that Europe and the United States will work together against the two greatest strategic adversaries: Russia and China. He also added a few words to it. He sees Russia first and foremost as a political opponent, who tries to sow discord with clandestine interference in the elections. China as an economic opponent, forced to respect the same rules of the game as other major economies.

In these areas, it will be difficult for Biden to bring Europe back into compliance. Germany, despite US objections, has continued uninterrupted in recent years with the construction of the Nord Stream 2 gas pipeline, which will link Europe and Russia. And just in December, the EU signed a major investment treaty with China, much to the chagrin of the new Biden government, which would have liked to discuss it further.

Such initiatives are part of a world where Europe has been forced to think beyond the transatlantic partnership. We are not saying that Europe is suddenly retreating behind the American back.

Conference chairman Wolfgang Ischinger, a former German diplomat, almost swelled with admiration when he announced and proclaimed Joe Biden. But ahead of the conference, he also issued a warning: “We have shockingly learned that there is no guarantee that the United States will always be behind us. Smart Europeans must ask themselves: what if a president is elected in four years and continues Trump’s legacy? ”

Will Biden succeed in bringing Iran to the table?

Since President Joe Biden took office, the whole world has been waiting for the United States and Iran renegotiate a new nuclear deal.

Biden remains critical, but maintains his professional appearance in the first conversation with Xi

The two most powerful world leaders have called each other for the first time. Criticism of China continues under new US President Biden, but the tone has softened. 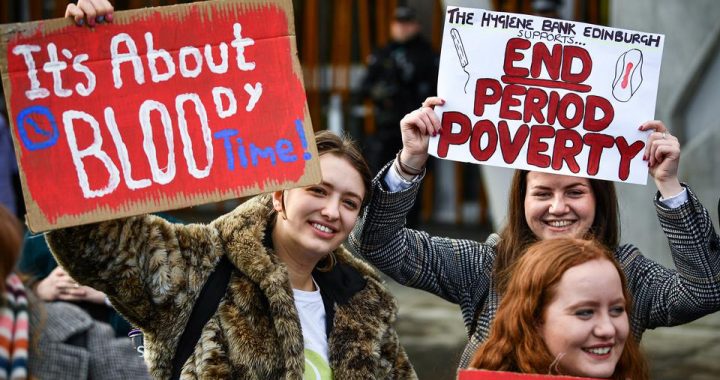 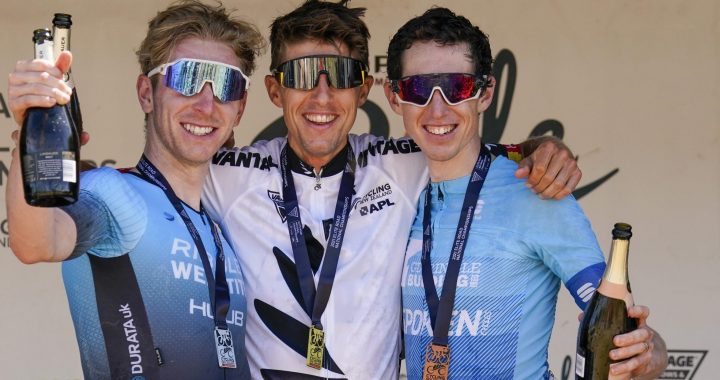 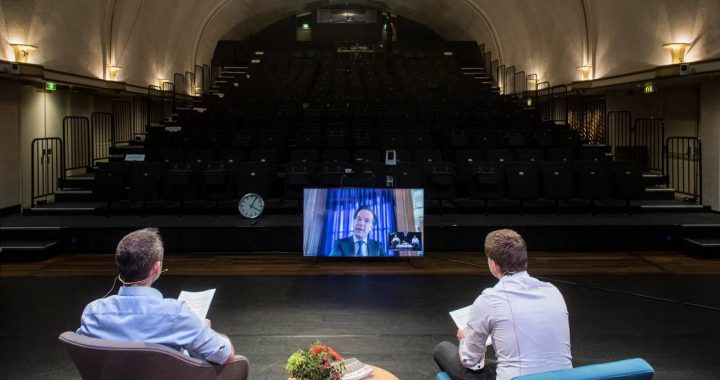 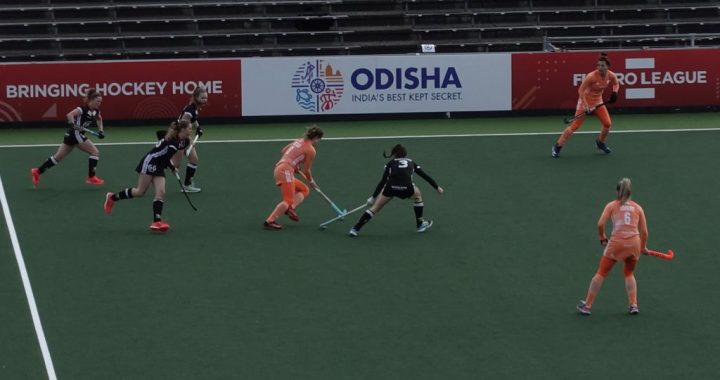 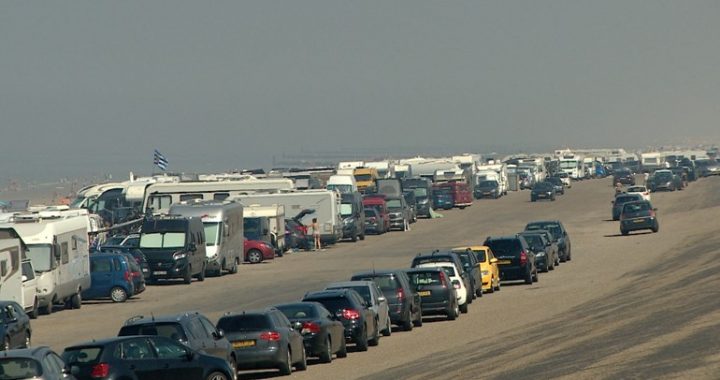