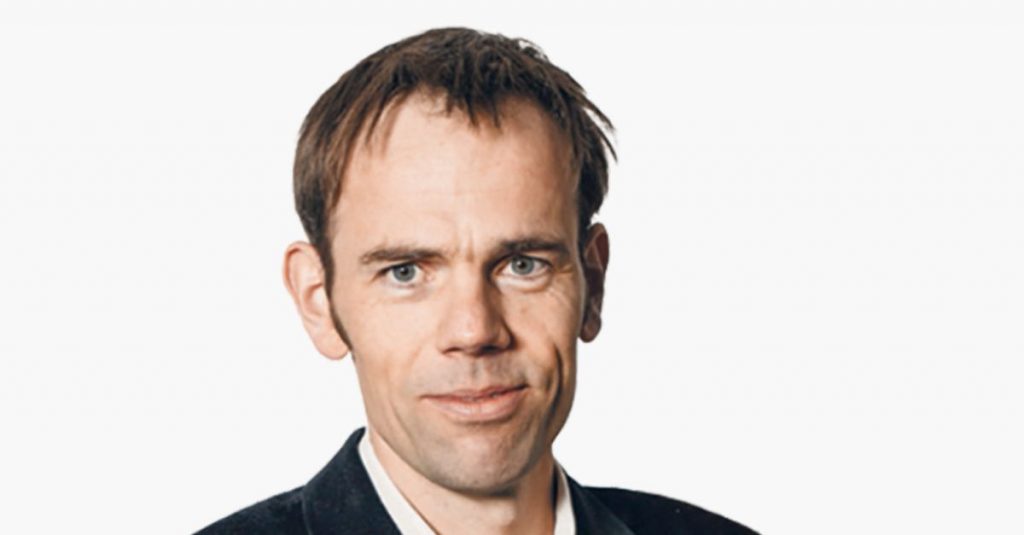 On the brink of the old year, on December 30, the European Union made two major geopolitical moves. At half past nine in the morning, EU Presidents Michel and Von der Leyen signed a Brexit deal. A compromise necessary for a closer trade relationship with the United Kingdom which avoids chaos. Without the great island nation of the North Sea, the Union will become more continental.

A few hours later, the two Brussels presidents were already at the next deadline meeting, this time with Chinese President Xi. Chancellor Merkel also made video calls, due to the German presidency of the Council, as did, more surprisingly, French President Macron. The quartet on behalf of Europe has ratified an investment deal with China, which aims to give companies better access to each other’s markets. Observers were particularly struck by the acute strategic importance: this agreement also looks like a shift from the Atlantic Ocean to the mainland.

Astonishment reigned in Washington. How the hell could Europe negotiate a deal with major rival China when Joe Biden is president in three weeks? We couldn’t wait a little, together against it the “crooks” in Beijing? Europe was so happy with Trump’s departure, weren’t they?

These sounds were heard before December 30. Councilor Biden Jake Sullivan is gone on Twitter know that the new government would appreciate the coordination of European allies on China. A striking continuity with the Trump era: the new White House also gives service orders via Twitter.

The EU had valid reasons for concluding the deal. The investment agreement has been negotiated with Beijing for seven years. The deadline of December 31, 2020 was set at summits in 2019 and solemnly repeated last year. In her European role, Chancellor Merkel made a public commitment. Time constraints therefore did not surprise Washington. In addition, China has recently made substantive commitments. Applying the brakes now would give the wrong signal. Then Europe would let the world know: what we want doesn’t matter, we only act after a green light from the United States. In all international discussions – with Beijing, but also with Moscow, Ankara, London or Tehran – it would undermine political and economic pressure to defend its own interests and values.

America also struck a trade deal with China last year. In many ways, the deal with the EU is catching up: European companies are acquiring rights already promised to the United States. To deny us that is hypocritical. In some ways, Chinese concessions to Europe continue, which the United States can once again benefit from. This opens up space for subtle transatlantic cooperation, to what end the EU has already invited.

But this independent European movement runs through the story that Team Biden wants to spread from the inauguration: America as leader of the free West, “Back at the head of the table”. This explains the dismay in Washington at our lack of compliance.

Subscribers can respond at the bottom of this article. Here you can read more about the response to NRC.nl.

No coincidence: there are also reviews from London. Financial Times-commenter Gideon Rachman states this week that the EU gave China a “strategic victory”. He sees the deal in light of recent autocratic atrocities in Beijing: repression from Hong Kong, intimidation from Taiwan, clashes with India, sanctions against Australia. So, with this agreement, Europe is weakening democratic forces in the world, it is argued.

In such a narrative of a new cold war, everything becomes absolute, good versus evil, while it often involves considerations and dilemmas. Do we want to buy mouth masks sewn by Uyghur forced laborers? No. That is why the EU has called on China to ratify the forced labor agreements of the International Labor Organization; Xi promised to do his best. Is it sufficient? Probably not for the European Parliament, which has to approve the deal. But then because of forced labor, should we stop talking to China – about the climate, about human rights, about trade, about the Middle East? Does Washington do this?

It’s also in American the importance of not reducing Europe’s capacity for action, but of shaping a new transatlantic relationship. Certainly, for the moment, the European states can in no way do without American military protection, as Merkel and Macron know. But our interests and our values ​​do not always coincide. To be united on the fundamental points of democracy, Europe must have an independent force. If the United States bluntly understands “coordination” as jumping to attention the moment the whistle blows, it misses how much the world has changed.

Our European correspondents on the major riot proposals in the corridors

A version of this article was also published in NRC Handelsblad on January 6, 2021

A version of this article also appeared in nrc.next on January 6, 2021