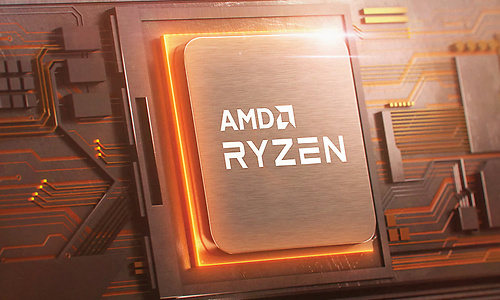 MSI’s own overclocker TSAIK managed to run AMD’s new Ryzen 7 5800X3D up to 5.15 GHz overclockable† TSAIK uses the BCLK overclocking method for this, in which the clock speed of the motherboard itself is increased, resulting in a higher CPU clock speed.

Currently, it is common to overclock Ryzen processors by means of undervoltage. A lower voltage at the base clock speed will eventually result in higher boost clock speeds due to Ryzen’s voltage regulated Precision Boost. With Ryzen’s Curve Optimizer function, the voltage per CPU core can be adjusted.

The 5800X3D will be the first Ryzen to be “locked”, which means, among other things, that voltage adjustments are no longer possible. According to technology news site Overclock3D, AMD is working on an overclocking feature for the new processor, based on Curve Optimizer, but no further information is known about it yet.