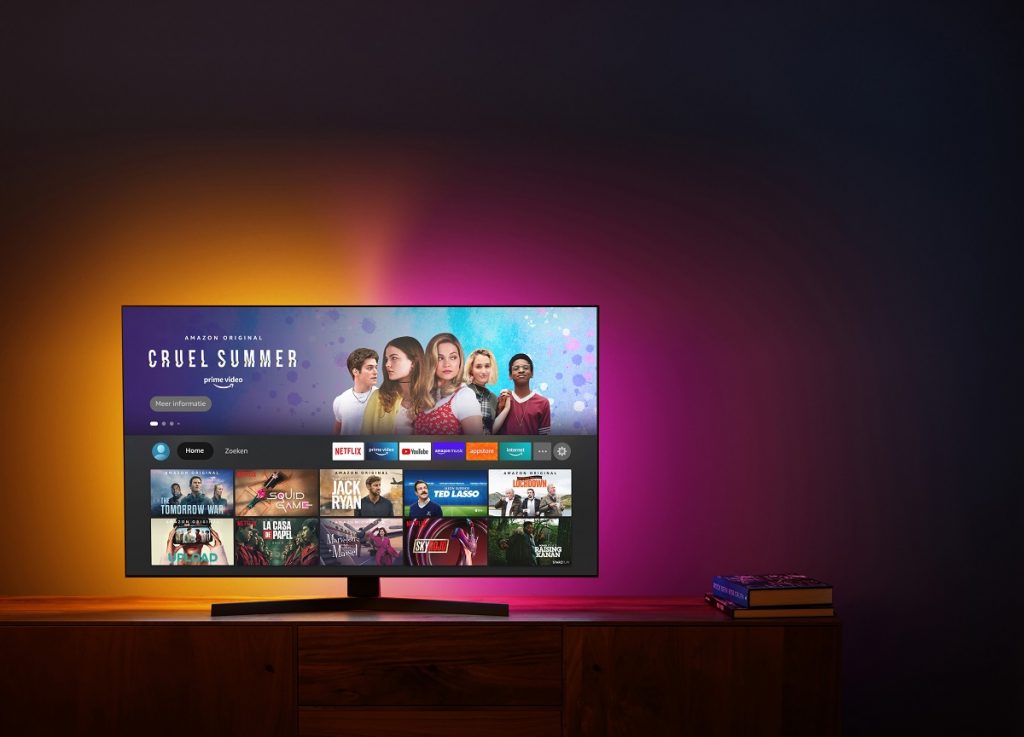 Amazon’s media players run on self-developed software with apps for services like Netflix, Internet, and Spotify. The software displays advertisements abroad. Amazon has a special program for this. to this page interested advertisers can learn more about advertising opportunities on Fire TV Sticks.

For example, users see an ad window between frequently used apps, but may also be presented with a full screen ad. The latter form of advertising is intended exclusively for entertainment evenings, which may, for example, highlight their new movie or series.

It is currently unclear whether Amazon’s media players in the Netherlands also directly display ads, and if so, in what way (s). Announcement asked this question to Amazon.

Amazon allows ads in its software to monetize users of its media players in the long run. Competing brands also use advertisements in their smart TV software. For example, Google is investing heavily in its Google TV software, which is showing more and more advertisements. Not all users are happy with this.