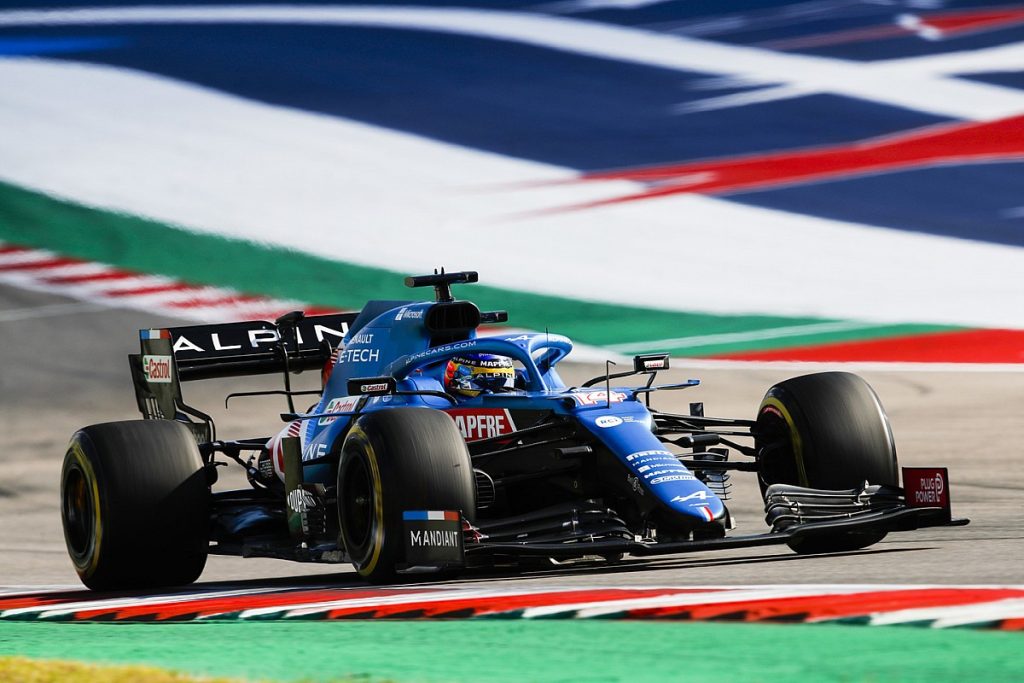 It’s raining grid penalties on the Circuit of the Americas this weekend. Before the weekend begins Sebastian vettel and George Russell has already announced that they will be installing a new Mercedes engine. Incidentally, this is exactly the same specification as before, since engine development has been restricted. Teams can only perform one major upgrade and on Ferrari After all, all manufacturers have already done this before the start of the season.

On Friday, Valtteri Bottas’s name could be added to that list. Unlike the other drivers, the Mercedes driver is not betting on a new combustion engine (ICE), already his sixth of the season. This means that the Finn does not have to start at the back, but incurs “only” a penalty of five places on the grid. Bee Fernando Alonso is it different. FIA documents show that Alpine replaced all components. Alonso can therefore count on a new ICE, MGU-H, MGU-K, turbo, battery, control electronics and a new exhaust system.

It exceeds the amount allowed for all of these components, which in theory results in a grid penalty of over sixty places. It is remarkable that Alonso also exceeded the limit with the exhaust systems. Eight of them are licensed and most drivers fall short of that number. As with Vettel and Russell, “behind the grid” is written behind Alonso’s name. Who actually starts in 20th place is determined on the basis of the qualifying result. The fastest man of the aforementioned trio can start eighteenth.

Alpine made this change mainly as a precaution, after Alonso stopped during the first free practice on Friday. The France team suspected a water leak, was able to continue training, but does not want to take any risks for the rest of this weekend. Plus, this Switch gives Alonso some extra components in his pool for future racing weekends. An added bonus is that passing on the Circuit of the Americas is perfectly possible and Austin is a better place for a grid penalty than, say, Interlagos.