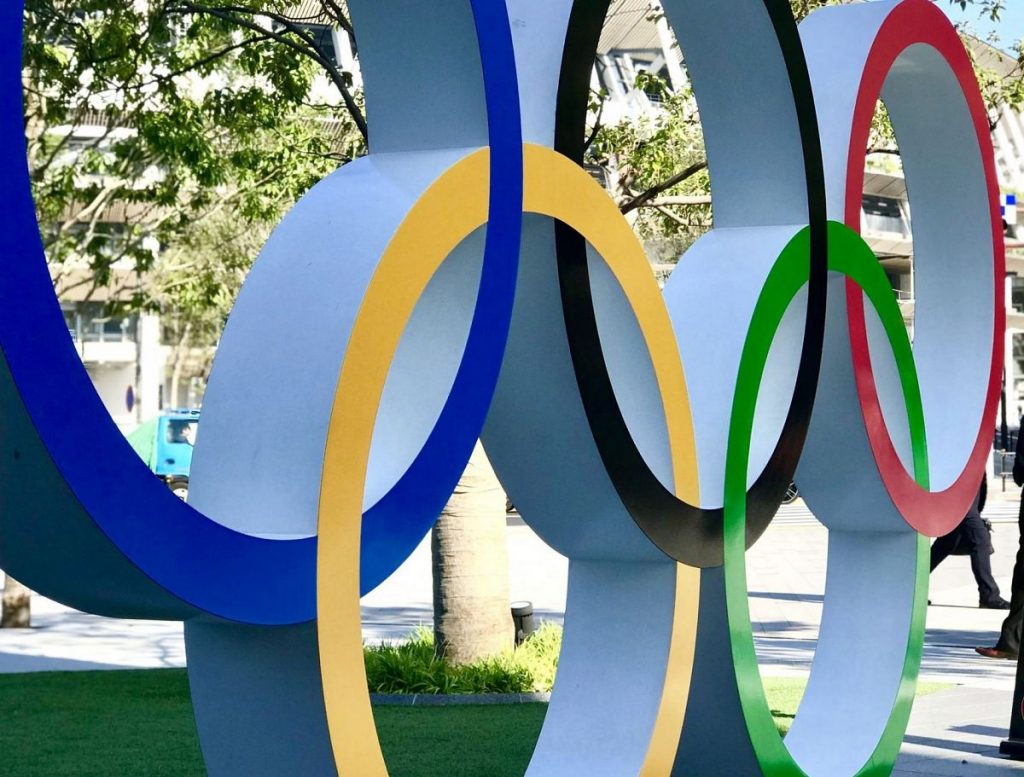 The opening ceremony is yet to come, but the first Olympic Games in Japan have already been played. The Games are entirely dedicated to the coronavirus. Three Dutch participants have already tested positive and they are unlikely to be the last. Speaking of positive tests, the Olympic Games will not be free from doping cases this year either.

A global survey of athletes who tested positive for doping in the last five Summer Olympics shows that up to 43% of doping cases in Europe come from equestrian sports. The Netherlands is one of the cleanest European countries in this category: no medals have been withdrawn for doping in the last twenty years.

Russia, Ukraine, Belarus and the United States, on the other hand, had to give up the most medals. In total, there are 64 medals, most in track and field (53%) and weightlifting (36%). Despite the many cases of doping in equestrian sport, European medalists are generally the fastest to regain a place on the Olympic podium after being disqualified for doping.

The 2008 Summer Olympics in Beijing recorded the highest number of doping cases (42%, or the equivalent of 50 athletes), mainly due to the Russian scandal. Still, Russia has won the second-highest number of consecutive medals in other major competitions (26 medals in total). Ireland (32) and Italy (32) share the first place.

The survey, conducted by the independent review site bedrog.com, also shows that only a small part (4 out of 117) of the athletes in the world have had to present their medals. Only North Korean shooter Kim Jong-Su stopped doping in subsequent competitions. The other three athletes tried to get away a second time.

Analysis shows Romanian gymnast Andreea Răducan was the youngest athlete to use doping at the age of 17. She is one of the 26% of athletes who had to return their gold medals. In addition, there are severe penalties for violations of the doping law.

According to research, a lifetime ban is the third most common sanction imposed. The sanction was mainly imposed on female athletes (83%) with an average age of 29 years in the athletics category (71%). Most suspensions are in Russia (57%), followed by the United States (29%) and Ukraine (15%).

The Netherlands sends more than 270 participants to the Tokyo Summer Olympics. This is the largest number of Dutch participants in twenty years. Will the country remain one of the cleanest participating countries?