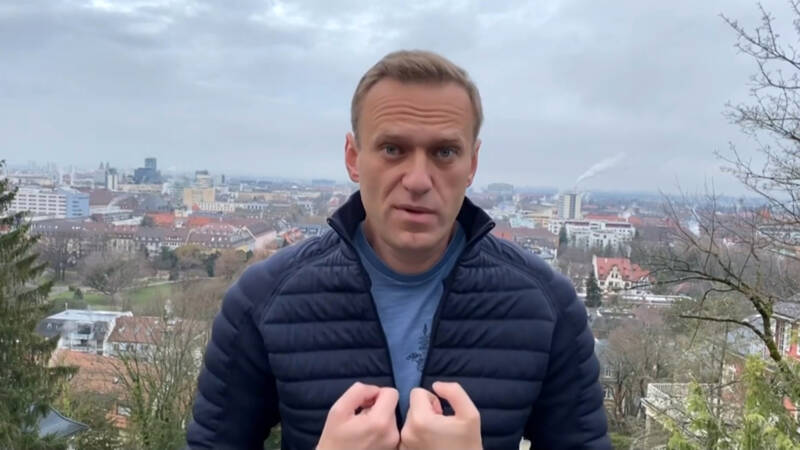 Navalny is also a staunch critic of President Putin. He described to the European Parliament End of november the current Russian government remains as “a bunch of criminals” who have temporarily taken power.

More than three months earlier, Navalny had escaped death after being poisoned. The politician was admitted to an Omsk hospital in August after falling ill on a flight from Tomsk in Siberia to Moscow.

Two days later, he was taken to a hospital in Berlin, where doctors discovered he had been poisoned with the nerve agent novichok. He was released from the hospital at the end of September. Several European leaders condemned Russia for the poisoning. Russia denies any involvement.

Navalny plans to return to Russia tomorrow for the first time since his poisoning. He probably landed at Vnukovo airport in Moscow. “Russia is my country, Moscow is my city, I miss them,” he wrote this week. Instagram report in which he announced his return.

The Moscow Prison Service has already warned Navalny that he was right now will be collected after arrival. All kinds of cases have been brought against him in his home country.

The prison authorities want to arrest Navalny for not having respected the suspended sentence of 2014; Navalny would not have shown up in jail often enough last year. He must therefore spend 3.5 years in prison, notes the authority.