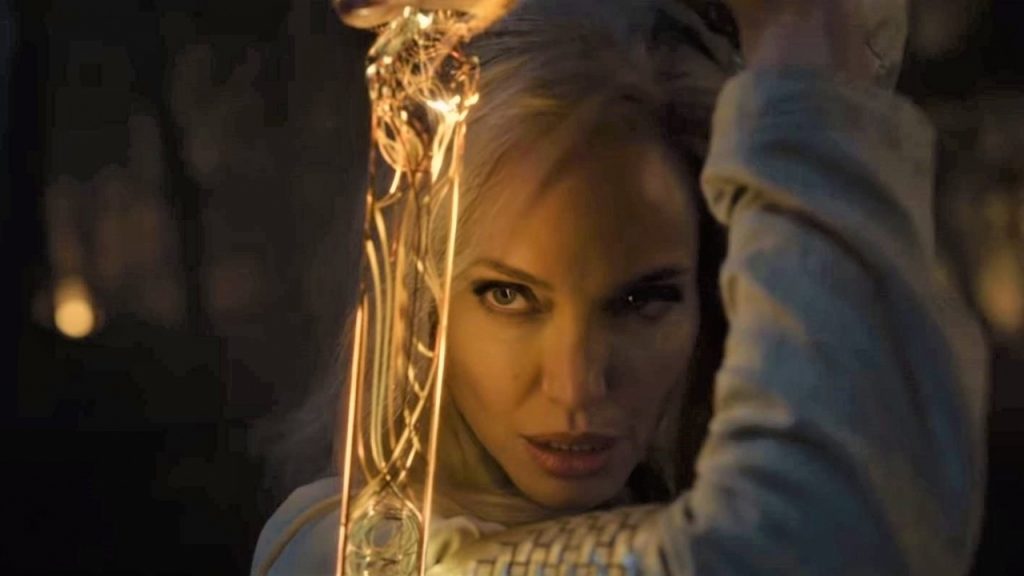 Shang-Chi and the Legend of the Ten Rings just hit theaters and broke the Labor Day weekend record. Marvel Studios will be reasonably happy with it, although it could be better and the question is whether the film is really a success in the end (by franchise standards …).Despite the initial success, Marvel and Disney have yet to decide what to do with the release of the Eternals movie. It is scheduled for November. But will it be a theatrical release or a hybrid release? It turns out we’ll have an answer to that very soon.

Only a few weeks
Yahoo reports that Disney has yet to make a decision on the exit strategy of Eternals. There are plans to give the film a Black Widow-like release, with the film airing simultaneously on Disney + and in theaters.

This could be all the more necessary as the delta variant continues to spread in the United States. The growing number of infections ensures that theaters aren’t full and movies fail to hit the billion dollar mark.

And that’s just a limit that Marvel Studios comes close to quite often, but not really now. At the end of the day, it’s just a matter of waiting and seeing what will happen!