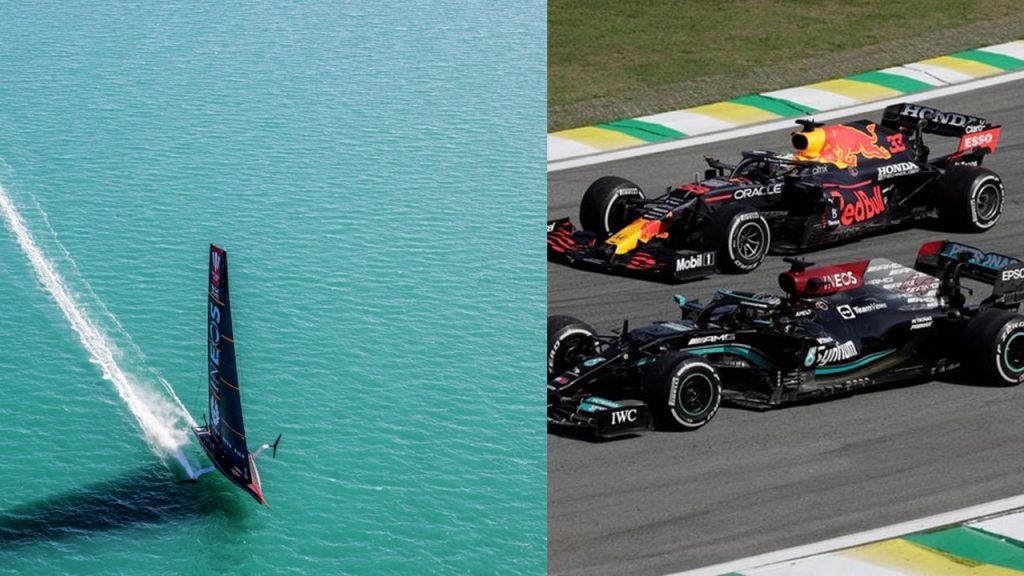 If you were on the edge of your seat last month when Max Verstappen won the Formula 1 final, we have good news! With the announcement that Red Bull and Alinghi are joining forces to form a new team for the America’s Cup, the legendary battle between Mercedes and Red Bull reverberates in the world of sailing. It promises an extra spectacular 37th edition of the oldest sporting event in the world.

For the 37th edition of the Cup, Bertarelli has announced a collaboration with one of the biggest engines in the world of sport. The new team will be called Alinghi Red Bull Racing Team. Sailing under the flag of the Société Nautique de Genève yacht club, the team will start preparing for the Cup as soon as possible, which will begin in 2024.

Ben Ainslie, skipper and director of Team INEOS UK, is looking forward to the arrival of the new team. In one interview With Sail World, he says: “Now that Mercedes F1 and Red Bull are becoming competitors in another sport, we get an extra dimension. Especially after the tension we saw in the Formula 1 final. ”Mercedes AMG F1 has been providing scientists to the INEOS UK team since 2019. These people are optimizing the acceleration and performance of the British boat, which now looks more like a Formula 1 racing car than a sailboat.

The decision on the next match venue should have been taken as early as September, but after politicians in Cork, Ireland said they needed more time, the New Zealanders extended the deadline until March. . the Irish Examiner reports that a team of America’s Cup organizers was in Cork to assess the venue. Who knows, maybe the Cup will come to Europe!