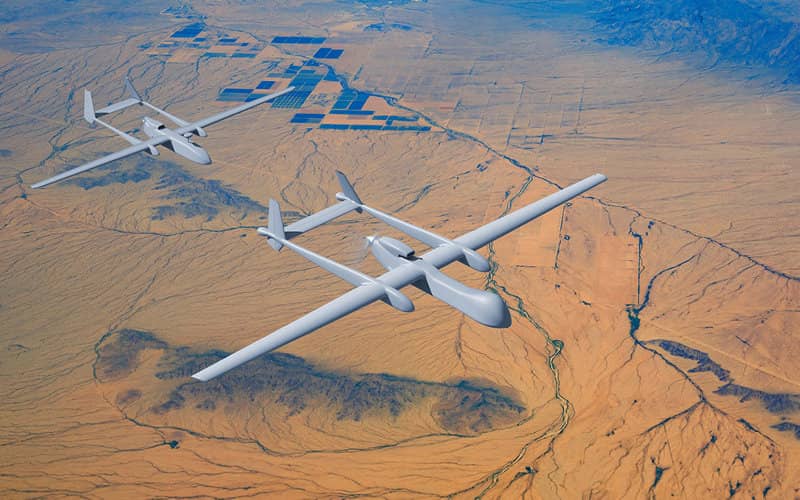 The recognition by the United States of Morocco’s sovereignty over the Sahara and Washington’s military support for Morocco would be the main cause of Algeria’s hostile policy towards the kingdom.

Mustapha El Khalfi, former Moroccan government spokesman and minister of communications, said Algeria was furious with Morocco over Rabat’s major breakthrough in the Sahara dossier, following the decision of the states- United to ban Moroccan Moroccans in December of last year. .

In an interview with Assabah the former minister said that Algeria’s behavior clearly shows that the neighboring country is afraid of Morocco’s presence in the Sahara. He also recalled that dozens of foreign consulates have been opened in Laâyoune and Dakhla in recent months, confirming the Moroccan character of the Sahara.

El Khalfi also said that Algeria was surprised at the US military support for Morocco and the authorization given to Rabat to use US military equipment in the Sahara. The politician continued that the Algerian army is better equipped but that the Moroccan army has more experience and expertise.

The former government spokesperson also stressed that Algeria and the Polisario have no other choice but to negotiate with Morocco to find a political solution to the Sahara conflict, in accordance with the latest resolutions of the Security Council of the UN.