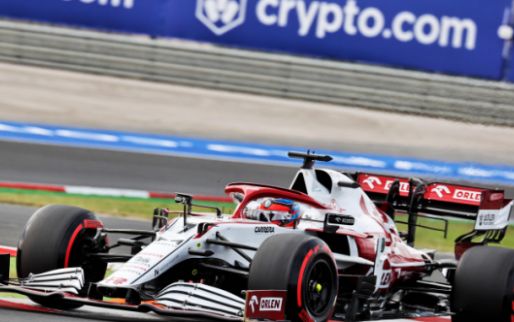 Andretti is a big name in motorsport. Andretti already has a team in Formula E, IndyCar and Extreme E. Now Michael Andretti, son of former F1 driver Mario Andretti, appears to be aiming for an F1 takeover of Sauber Motorsport and Sauber Engineering.

It would also mean that Alfa Romeo would pass into the hands of the American team. According to The race Andretti’s interest in the Alfa Romeo team led by Sauber is now likely to lead to a definitive investment.

Last month, a statement from Andretti came out that they would like to go to F1, but had nothing new to report. The deal is more than welcome in F1 as the sport seeks attention in the United States. An American name in Formula 1 would certainly help.

Andretti would aim for an 80% stake in Sauber Motorsport and Sauber Engineering. Fred Vasseur, Alfa Romeo team director and Sauber CEO, said the following after Friday in Turkey: “I can not say anything. I am the CEO and the team leader and this kind of discussion is not with me, it would be with the shareholders. We have so many rumors, you have to ask the shareholders of the ‘business.”

It is not known what impact an investment from Andretti would have on the partnership between Sauber and Alfa Romeo. The question also arises as to whether the new investment will have an impact on the projects of the second engine. Valtteri Bottas’ teammate for 2022 has yet to be announced.

Marko explains behind Verstappen: “We were surprised by that”

Hamilton feels pressure from Verstappen: “We have to be on pole”