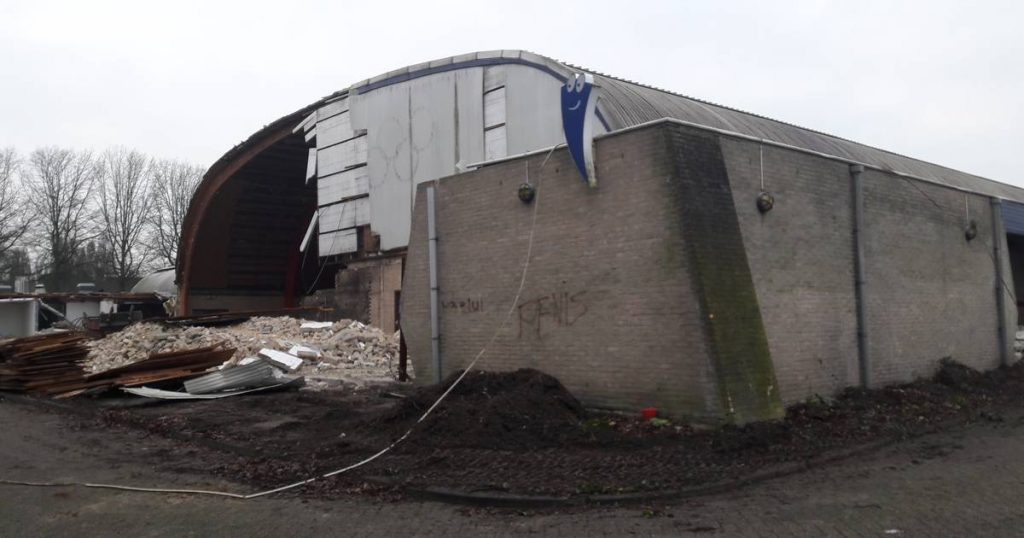 HILVARENBEEK – GPs at two practices in Hilvarenbeek are extremely disappointed. There would be no room for a new health center on the site of the old Hispohal. “The gap cannot be bridged,” says Councilor Leon van de Moosdijk.

Which is certain anyway: houses are being built on JF Kennedylaan’s now vacant lot. How many and what type of houses it is, no decision has been made yet. In any case, the hope of general practitioners is that there will also be room for a health center. After a four-month investigation, Van de Moosdijk now says: this does not match the demands of the city council.

This message came “completely out of the blue,” said Durkje de Vries, on behalf of the group of general practitioners who want to build a health center together on Wednesday evening within the regional planning committee. “The proposal was swept off the table without any valid justification. It seems unfair and undermines confidence in the municipality.

“Financially impossible? It was already known ‘

One of the reasons is that it would not be financially feasible, added Jeroen de Wildt of Build by the Wildt, who specializes in building health centers. “But this was known for a long time. There is also a parking issue while we are still researching the number of treatment rooms. ”

The first calculations are based on 42 treatment rooms, including 92 parking spaces. This is all the space that cannot be used for building. This makes the plan much more expensive. GPs would like to discuss alternatives and the committee wanted to know from Van de Moosdijk if that is not possible after all.

But the gap is so big between what the board has given in terms of requirements that it cannot be bridged.

“Your council itself has set this parking standard in its policy. We hold every project developer to this. Otherwise, chaos is quite natural, “replied Van de Moosdijk. Here and there, of course, we can talk about conditions.” But the gap is so big between what the council has given in terms of requirements that it is impossible to close it. green and also abandon the financial framework. If we had seen opportunities, we would have really contributed. “He immediately recognized that the municipality would like to think about alternatives.

A confidential section was pasted at the committee meeting. During this meeting, the members of the board were informed of the financial figures belonging to the different plans. The site measures approximately seven thousand square meters and was purchased for approximately 2.2 million. Without letting go, the alderman could say that there will certainly be no profit. Whatever plan it turns out to be. “It’s more of a loss or a lot of loss.”

The city council will vote on the Hispohal site on March 25.