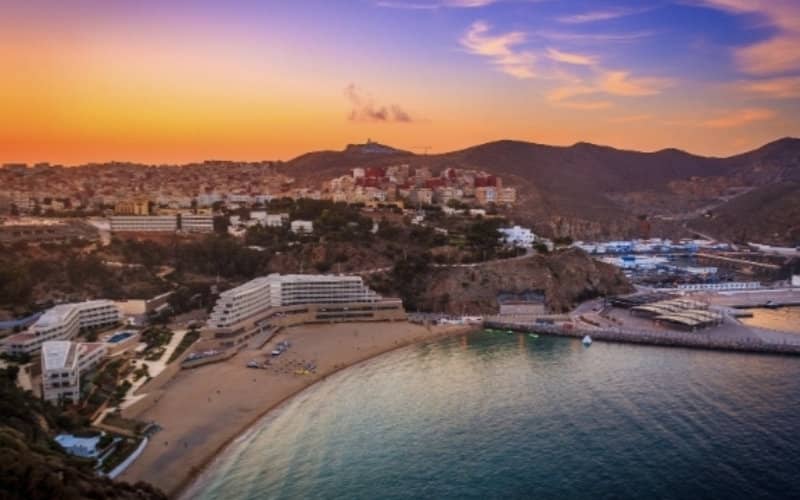 Since last Monday, the provinces of Driouch and Al Hoceima have been ravaged by a series of earthquakes. According to the National Institute of Geophysics, these earthquakes are “a normal natural phenomenon”.

Nacer Jebbour, an expert from the National Institute of Geophysics, said in a statement CARD that the region in which the provinces of Nador, Driouch and Al Hoceima are located has long been characterized by seismic activity. “For about 30 years, the region has been subject to earthquakes of irregular periodicity. That is, they do not occur at the same time of year. In fact, the region records very small tremors every day, which are not felt by the population, but which we can see through the seismic equipment and sensors we have, ”explains Nacer Jebbour.

Read also: Earthquakes in northern Morocco: should we fear the big?

The expert explains that the earth’s crust is made up of several plates that are constantly in motion. An earthquake is a shocking vibration or movement of the earth’s crust, which is caused by tensions between the earth’s plates. It is a “normal phenomenon”. Statistical studies are regularly carried out to determine whether there is a decrease in the total mean, a stagnation in the number of earthquakes or a constant level.