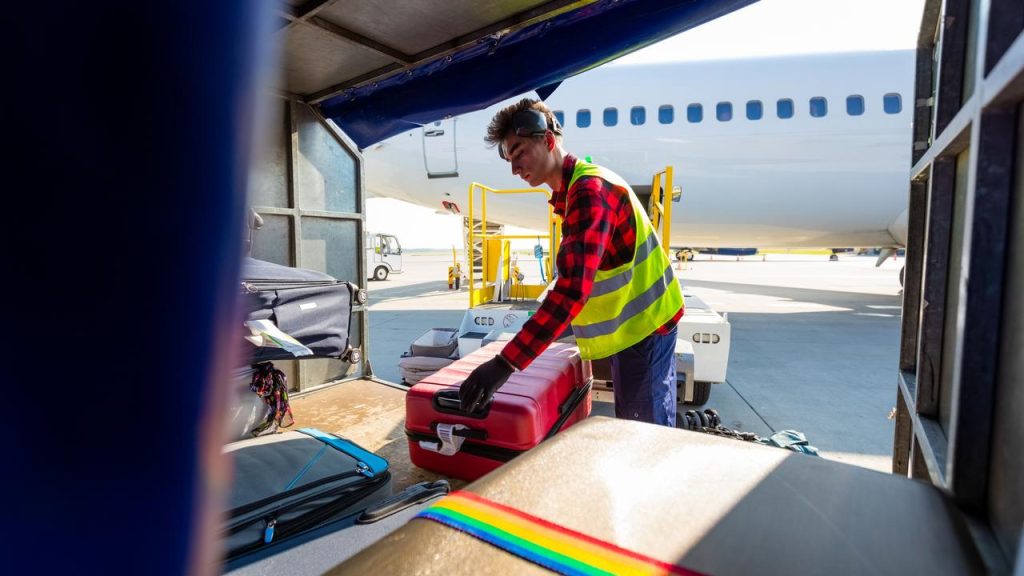 An Apple AirTag helped US police solve multiple baggage thefts at a Florida airport, reports The New York Times. He led the police to the home of a porter. There, the police found more than 16,000 dollars (15,900 euros) in stolen property.
By our technical writers

A passenger had checked into Destin-Fort Walton Beach Airport in Florida on July 14, but was unable to find her luggage upon arrival. The passenger had equipped her suitcase with an Apple AirTag, a device slightly larger than a 2 euro coin and which constantly transmits Bluetooth signals.

Each iPhone can pick up the Bluetooth signal from any AirTag and then send a notification with its location to the owner. So, two weeks later, the passenger received a notification that her AirTag had been registered in a city near the airport. The passenger shared this information with the police.

By comparing the residential addresses of the airport baggage handlers with the location of the AirTag, a suspect quickly emerged. On August 4, the police received a report on the suspect. He was caught opening luggage. After a report of theft of luggage over fifteen thousand dollars was also received on August 9, the police took action.

During a search of the suspect’s home, police found stolen luggage worth over $16,000. The loot included sunglasses and expensive jewelry. The luggage in which the AirTag was hidden was not found. However, the suspect also confessed to the theft and said he destroyed the AirTag.