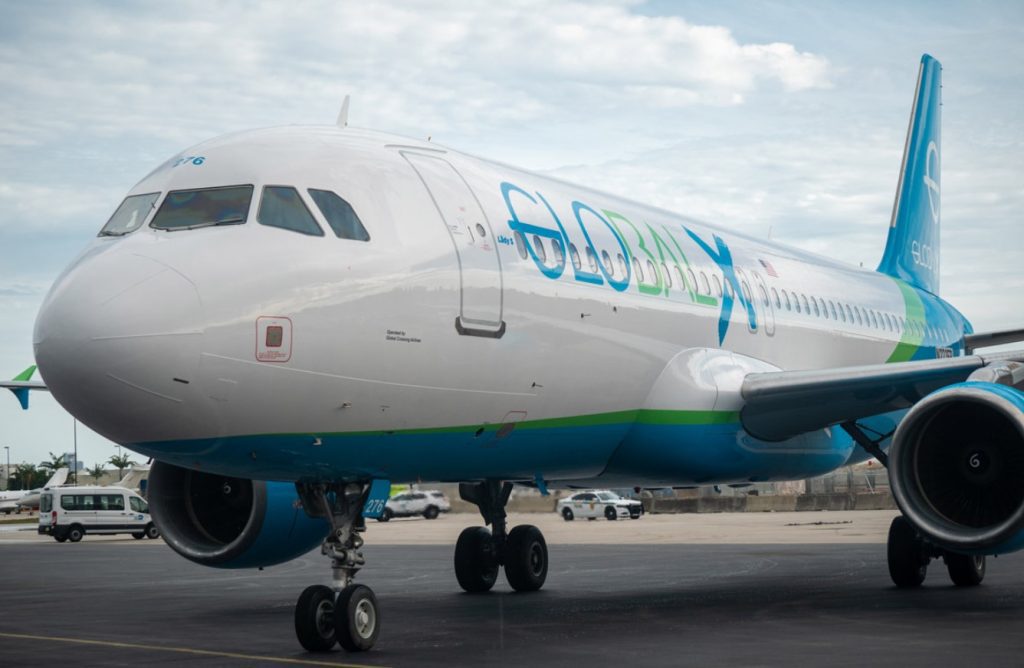 The blue and white A320 registered N276GX landed at Schiphol on June 28. The following week, the plane made three round trips for TUI to Turkey, Greece and Spain. Since then (from July 3), the Airbus has been parked at Schiphol. The other leased the A320 from GlobalX, the all-blue N279GX that arrived July 1, allowed only one round trip.

A TUI spokeswoman informed Luchtvaartnieuws at the time that there were problems with the paperwork. “There are some creases that need to be ironed out with the paperwork to be allowed to operate European flights. There is technically nothing wrong with the devices. She always had high hopes that the problem would be fixed soon, but it didn’t work.

Due to the disappearance of the two American A320s, TUI fly is quite tight in terms of capacity and ad hoc aircraft must be hired elsewhere. For example, an Icelandair Boeing 757 has been operating for TUI since last weekend. In recent weeks, several Airbus A330s, A340s and A320s leased elsewhere have also flown temporarily for the tour operator.

TUI had also rented two Boeing 737s from the Canadian Sunwing for this summer: they fly normally, from Rotterdam, and can be recognized by the tail, the winglets and the orange hoods.

In pictures: the arrival of the first GlobalX A320 at Schiphol at the end of June: