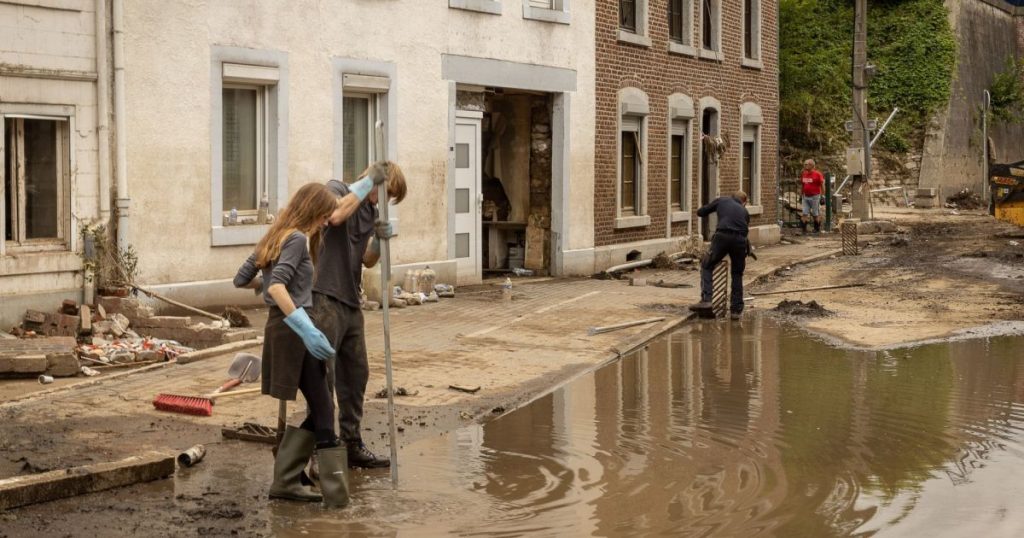 “The catastrophe that has taken place in Belgium, Germany and the Netherlands is the result of increasingly extreme extremes,” explains Ovink. “We will have to take this future into account. “

“The UN released a report in 2019 showing that the vast majority of our investments are contributing to climate change. In addition, we are developing our cities and industries in vulnerable ways, ”says Ovink.

“It must be better. We have to adapt to the climate. And as terrible as the disaster is, it is a stepping stone to the future. If we don’t do it now, we’ll lose momentum. “

“Make cities less vulnerable by giving a place to water”

“The floods show that we have to get back to natural systems, including in cities. If you make room for water, you can prevent flooding, deal with droughts, and also tackle heat problems in cities. By returning water to the urban system, you make cities less vulnerable.

These adjustments will cost a lot of time, money and effort and therefore scare people. “I worked in the United States after Hurricane Sandy,” says Ovink. “I also saw there how difficult it is to mix the greatest interest and how you can work on it with residents, businesses, farmers and mayors.”

You can take small steps and start a big movement.

“In the long run, these investments and efforts will pay off anyway,” says Ovink. “It is five past twelve: there is too much damage and too many victims. Adapting can bring social and even economic added value. Every dollar you invest in resilience now will pay off $ 7-8 in the long run. It is in fact obvious, but it remains difficult.

Listen to the conversation with Henk Ovink via Radio 1 Select.