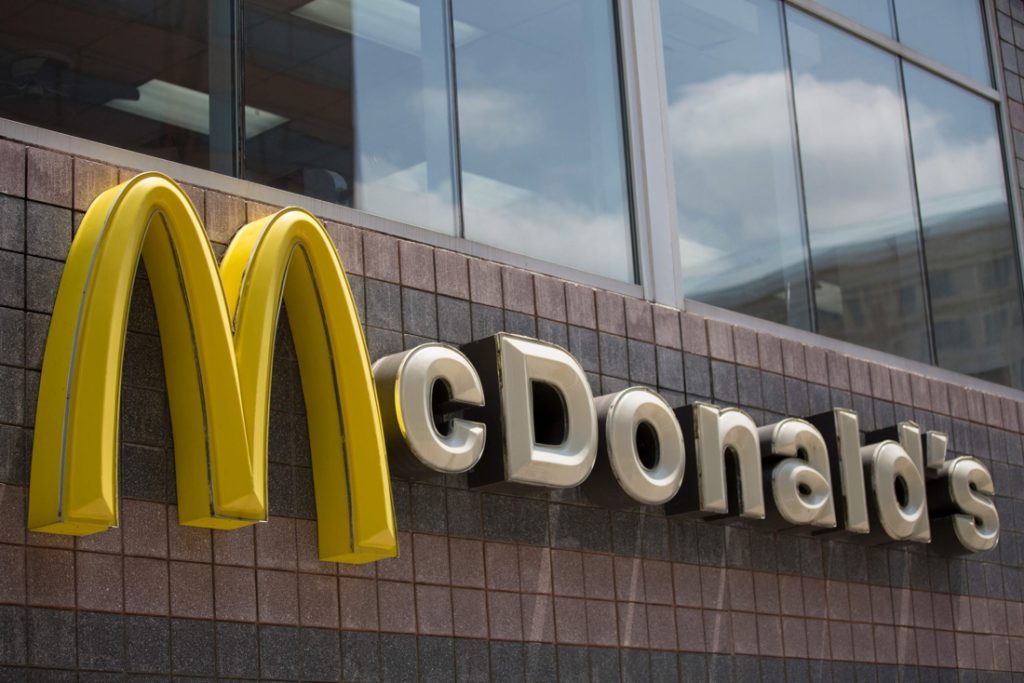 The lawsuit was brought to a California court by Entertainment Studios Networks and Weather Group, companies owned by businessman Byron Allen, which are pushing for big companies to buy more advertising in African-American media. The Allen Media / Entertainment Studios group produces films and owns a dozen television channels in the United States.

According to the complainant, McDonald’s spent about $ 1.6 billion on TV advertising in 2019, but only 0.31% of that went to African-American-controlled media.

“McDonald’s makes billions from African American consumers and gives them next to nothing in return. America’s biggest trade deficit is the trade deficit between white corporation America and black America. McDonald’s is guilty of perpetuating this inequality, ”Allen said.

A spokesperson for McDonald’s told The Wall Street Journal that the fast food chain would investigate the complaint.