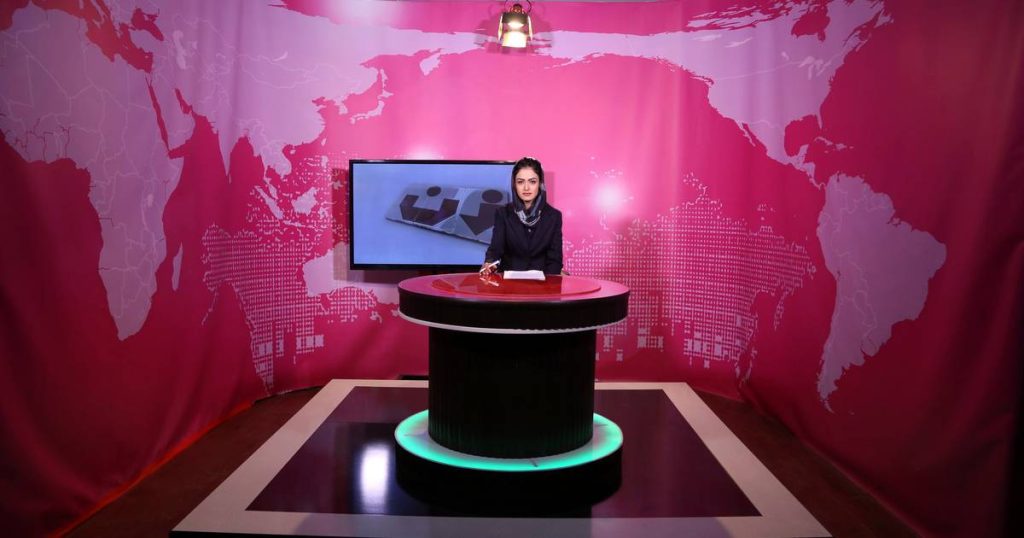 Female presenters from several major Afghan TV stations appeared on television on Saturday without covering their faces, despite a Taliban order to do so.

Earlier this month, the supreme leader of the Taliban in Afghanistan, Hibatullah Akhundzada, issued an edict requiring women to wear a burqa in public. The so-called Ministry of Promoting Virtue and Preventing Sin had called on Afghan television stations to enforce the dress code from Saturday. Previously, female television reporters were only required to wear a headscarf.

However, TOLOnews, Shamshad TV and 1TV all aired live programs in which the faces of female presenters were not covered. “Our female colleagues fear that if they cover their faces now, the next step will be to tell them to stop working,” Shamshad TV editor-in-chief Abid Ehsas told French news agency AFP.

A ministry spokesman warned on Saturday that the women risked being fired if they did not comply with the order. Moreover, men also run the risk of losing their jobs if their wives or daughters oppose the dress code.

More and more restrictions for women

After taking power in August, the Muslim extremist organization said it planned to uphold women’s rights in Afghanistan. In recent months, however, a ban on girls’ education has been announced.

Afghan women have also been banned from appearing on TV dramas since November and since March they are only allowed to board a plane if accompanied by a male family member. All sorts of restrictions for women are being reintroduced, especially at the local level.